There’s definitely a few ways to prepare for a trip to Vietnam, and one of them is staying connected.

One of our favorite apps for long-term travel is the unbeatable Google Fi, which has gotten us cell service around the world.

The way it works is by ‘piggybacking’ off local networks and getting you service as high as LTE in places like Vietnam, Myanmar and Sri Lanka.

Does Google Fi work everywhere? We’re still testing it out as we go from country to country, but it has certainly helped us prepare for traveling long-term.

Does Google Fi work in Vietnam?

We landed in Vietnam and realized that Google Fi seemed to be working on our phones as soon as 30-40 minutes after arriving. This was confusing because typically, Google Fi sends you a notification when you land in a new country.

The notification this time said something along the lines of, “You’re not covered in Vietnam.” Nevertheless, we tried to use Google Fi, but SMS messages took about a day or two to start fully working for us.

Yes. Google Fi works in Vietnam. This seems to be a very recent development. When we booked our trip to Vietnam in late 2018, we researched if Google Fi had coverage in Vietnam, and the answer seemed to be ‘no.’

The best service we get is “H+,” but it certainly does the trick. So far, we have not experienced any issues with Google Fi in Vietnam except for small lapses of coverage here and there. It’s important to note that we’ve only tested this coverage in Hanoi (Vietnam’s capital city) and we have heard from other travelers that coverage works in Ho Chi Minh City. 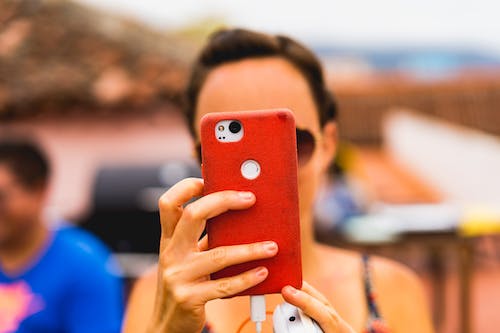 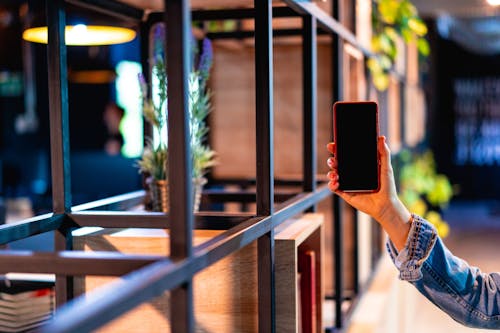 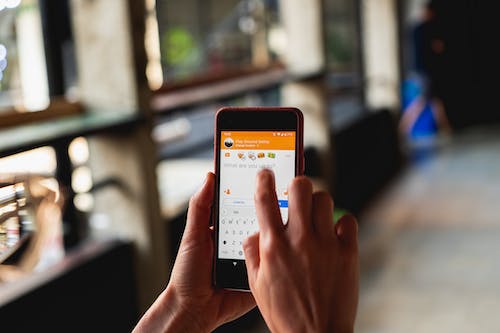 How well does Google Fi work for travel and digital nomads?

Google Fi has been a critical part of our travel strategy because we don’t have to worry about getting any local SIM cards when we land in a new city.

This helps us immediately with our budget hacks like finding the current conversion rate for currency by using apps, and booking a taxi from the airport.

Data can often be cheaper if you use a local SIM card. If you’re using a lot of data on a daily basis, or want to tether your phone to get WiFi in locations that don’t offer it, the data rates can start to add up with Fi. You’ll never pay more than a certain amount (because the data eventually gets capped), so it’s for sure worth checking out.

You can learn more about Google Fi and what else to do before traveling abroad and see our best online tools and apps for travelers as well!

Which phones work with Google Fi?

Google Fi recently announced their beta support for phones other than Google phones. We use the Google Pixel 2 and have had no major issues with the service.

I’ve heard from other friends and travelers that iPhones work okay, too! Data tethering starts to fall apart with iPhones, but we expect that to be supported more and more as time goes on.

We're photographers, travelers, creatives and remote workers who write all the content you see here on our blog. We're excited to welcome you to the behind-the-scenes section of our blog, where you can gain insight into what goes on behind the blog.