After three weeks in Lima, we were granted a day of some sunshine in the afternoon on a Sunday. Dan and I were at KUL Cafe getting some work done, and I said, “I found out where those hearts in the park are. Let’s go today.”

“Those hearts in the park” are what you may call a photo spot in a park called Parque de la Reserva, located in downtown Lima, not too far from the historic center. With our upcoming busy schedules as we closed out our first month on Remote Year, this was our chance to take a little trip within the city. 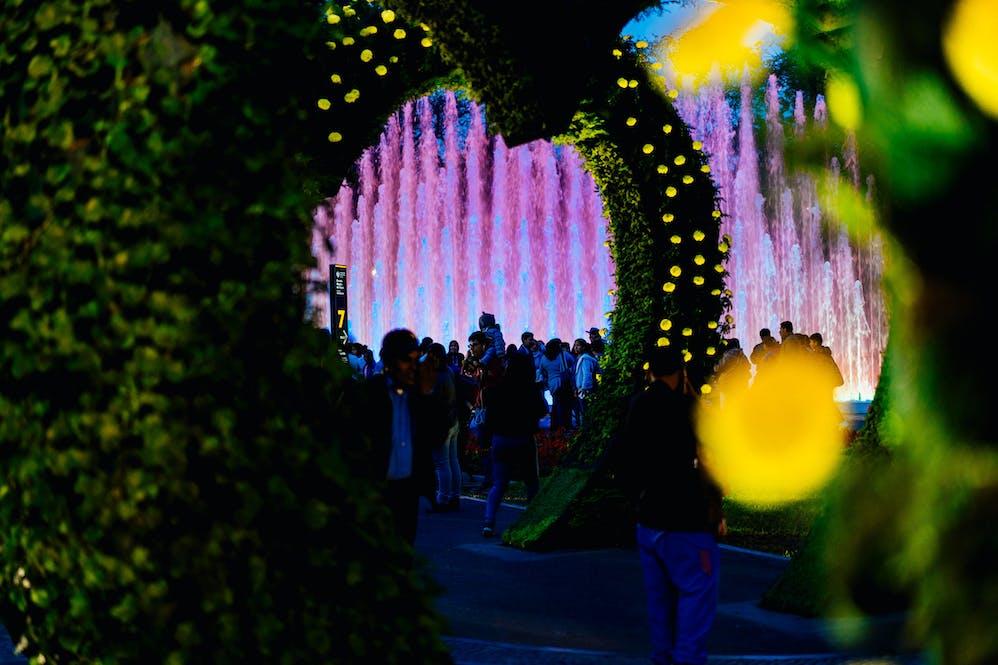 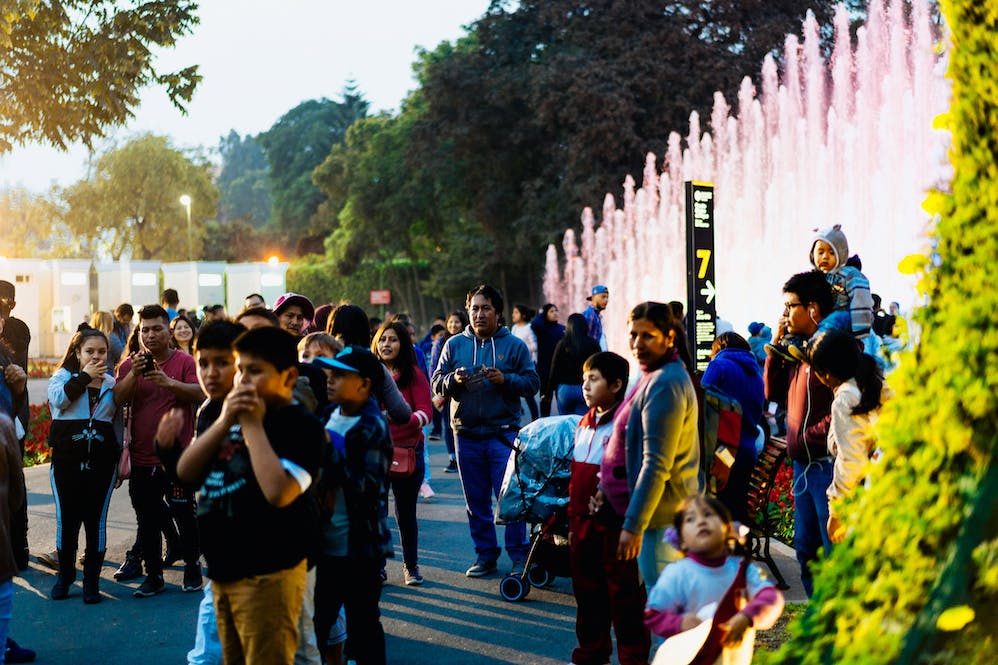 Both Dan and I had different ideas of what we were getting into when I got us an Uber to Parque de la Reserva. I think we both pictured something like Central Park, where we could walk in and enjoy some city park life.

We were both rather incorrect, as when we arrived, we had to get in line for entry tickets. Tickets to enter Parque de la Reserva are S./4 ($1.33 USD) per person, and the park opens at 3pm, Tuesday through Sunday. It doesn’t close until 10:30pm, and you’ll soon see why!

In my head, I translated the name “El Circuito Magico del Agua” to “The Magic Circuit of Water,” and that’s a loose idea of what the park has. In going on a Sunday, we found ourselves among lots and lots of Peruvian families from all sorts of social classes. Kids were running through the fountains (despite it being 60 degrees F outside!), families were taking selfies and couples were doing engagement photos.

The fountains themselves were built in a variety of shapes and sizes. The Fuente de la Fantasia has its own light show every night, the Fuente de la Armonia is a pyramid-shaped spectacle and the others are built with varying ways in which the water falls up and down. After dark, they all are lit in rainbow colors. 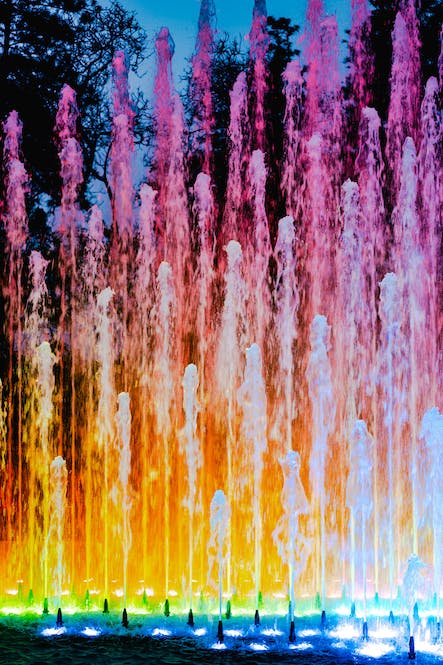 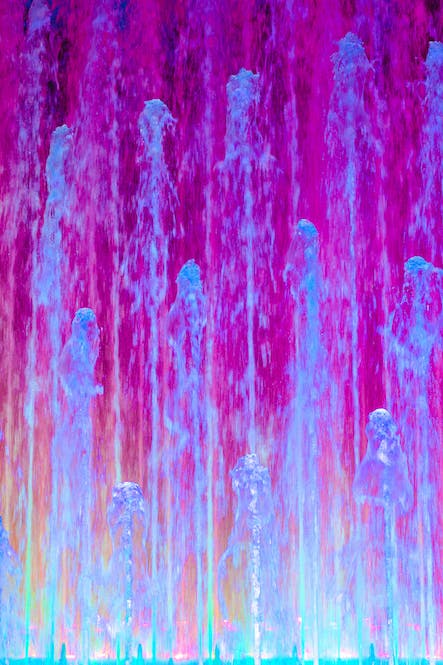 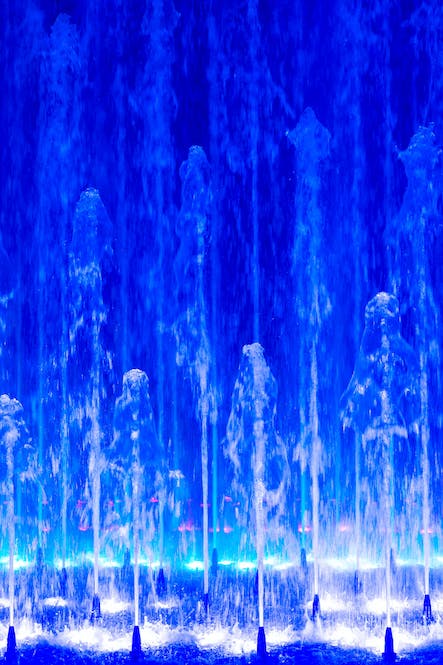 The address of the park is Parque de la Reserva, Av Petit Thouars, cuadra 5. The park is next to the national stadium and outside you’ll find tons of outdoor eateries featuring all sorts of local food treats.

If you order an Uber back to other parts of Lima, be prepared to meet the driver at a designated zone due to how traffic works around the stadium. To avoid this, you can walk 10-15 minutes from the area to a residential street where a driver can meet you at your exact location. 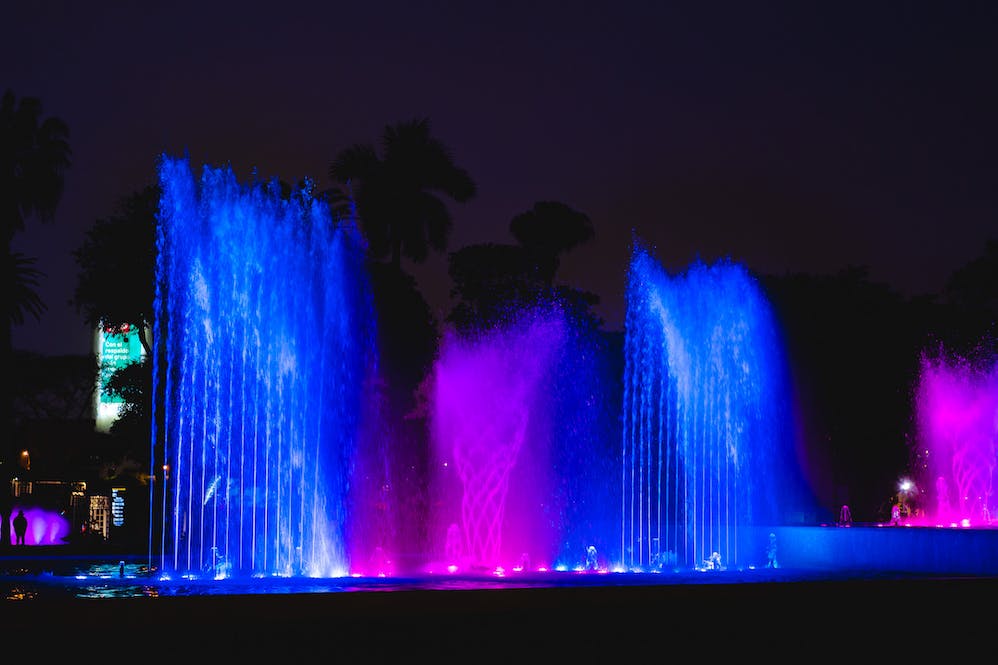 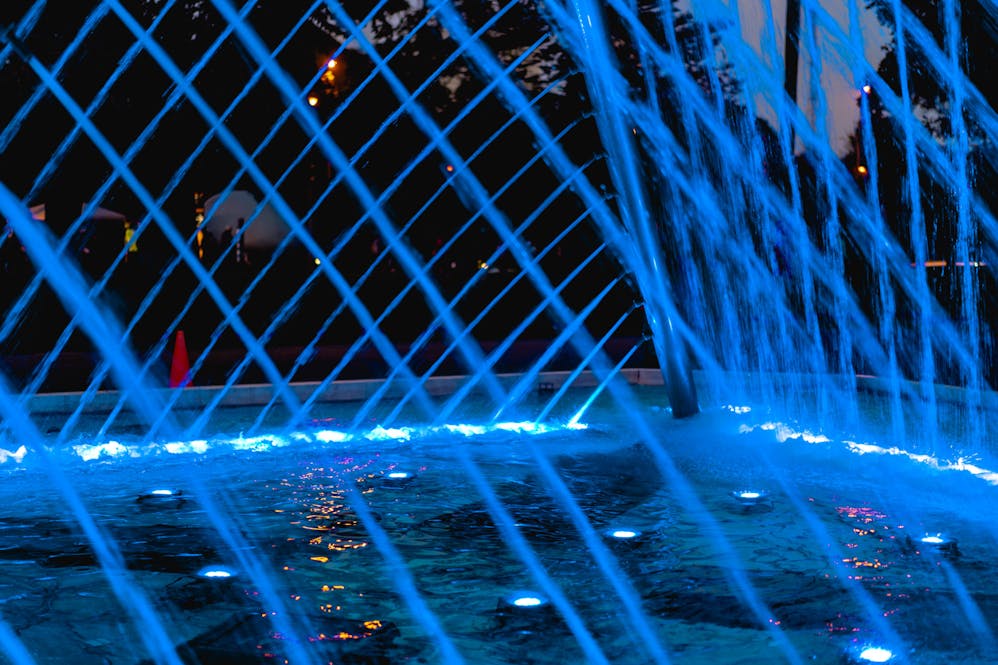 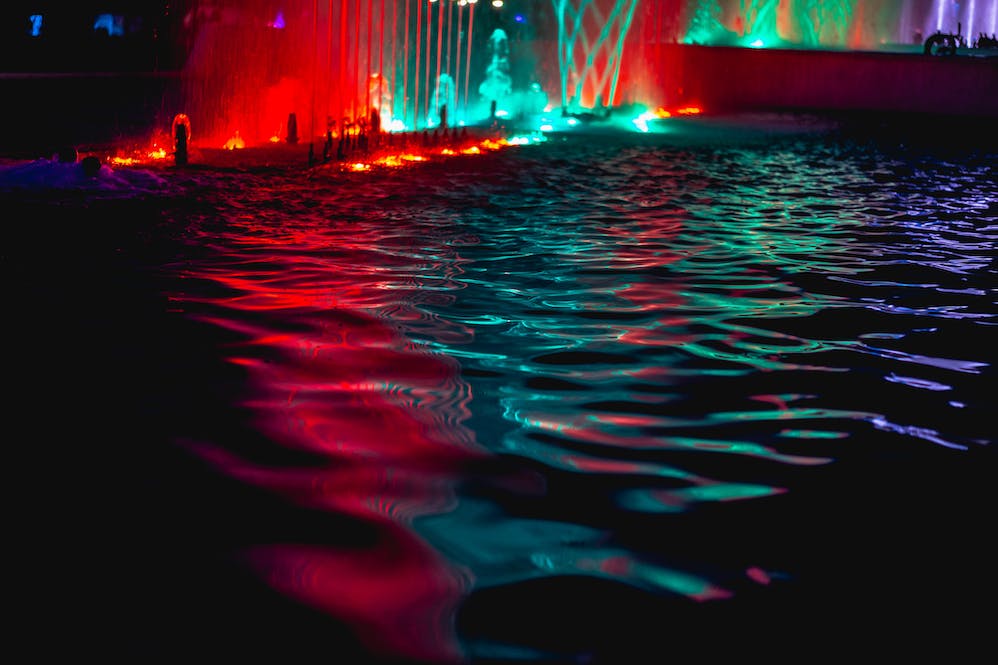 We created this blog to share some of the knowledge and experience that we have around travel, remote work, photography and beyond! We're currently editing photos.