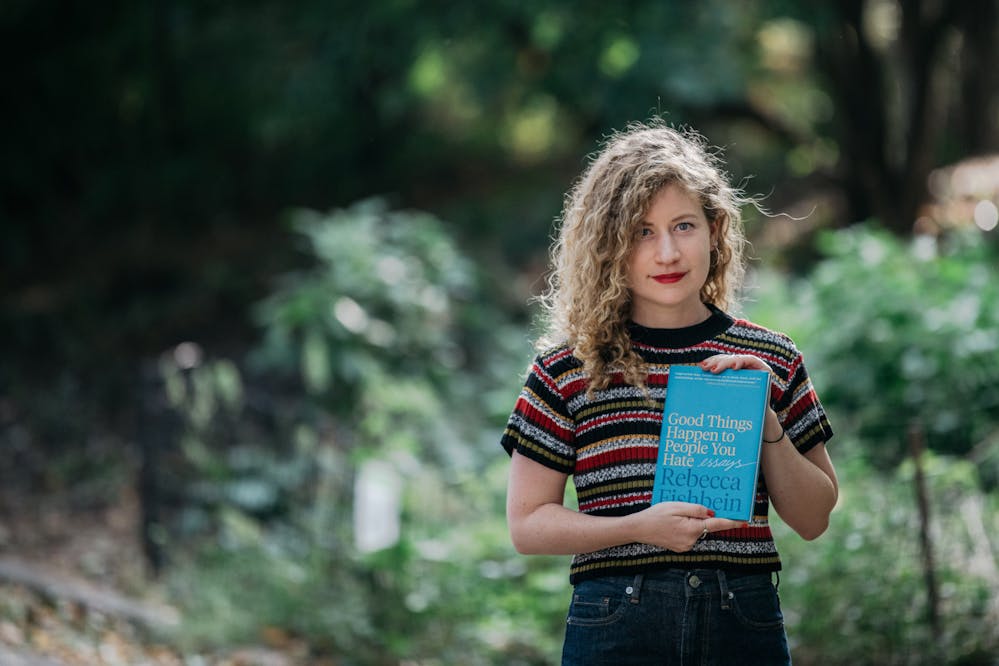 Becca didn’t wind up lending Rebecca her travel backpack, but Becca did start following Rebecca’s writing with some famed local publications and online blogs in NYC. Rebecca became one of Becca’s favorite writers.

Three years later, we finally met Rebecca in person at the wedding of our two friends Zack and Ariella, who coincidentally traveled as a couple around South America for a year before they got married. How fitting!

Since meeting, we’ve followed Rebecca’s accomplishments like the publishing of her first book and her other written published work for online news outlets. We didn’t know until we interviewed Rebecca (below) that she has some pretty unique travel interests, and that she wove travel ever-so-thoughtfully into her recent book. Let’s find out more! 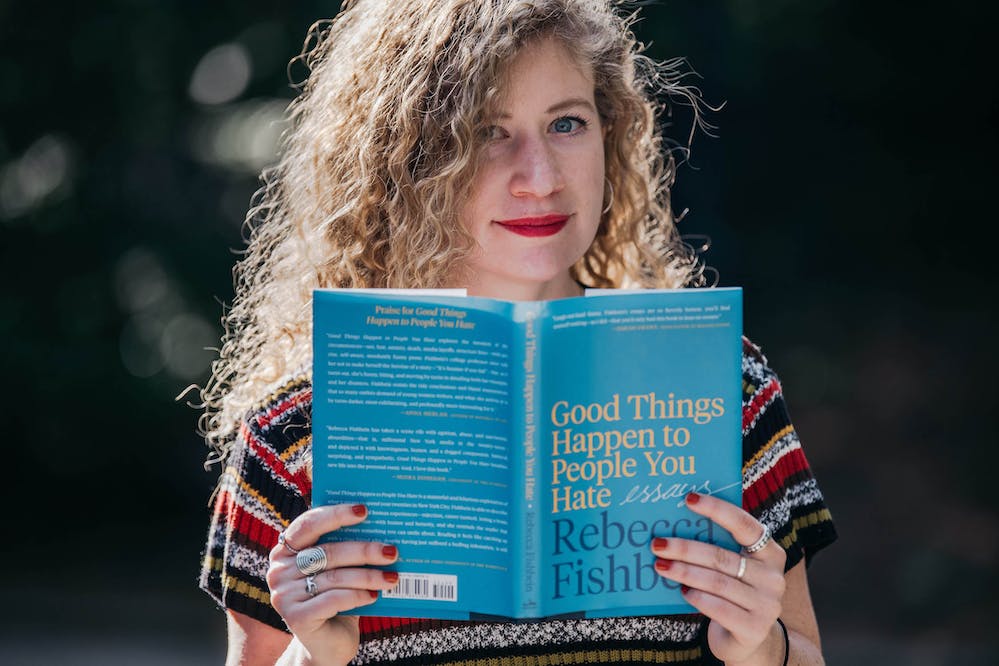 Author of Good Things Happen to People You Hate!

Why are writers so drawn to writing about their travel experiences (i.e. Eat Pray Love)? What is it about taking oneself “out of one’s element,” that writers find inspiring?

For another, I think that any time you’re made to feel uncomfortable, or taken out of your comfort zone, you learn and grow from it and get hit with a little extra jolt of creativity. But I also think that traveling is a good way to make a specific segment of time stand out and feel important, which has always been helpful to me in my writing.

At home, the days and weeks blend together, but a trip is such a specific time frame that everything that happens in it feels contained in a box, which I think ends up elevating the experiences you have within that box.

What are some cliches to avoid while writing about travel?

I would avoid anything that “otherizes” or “exotifies” the people/cultures you meet on your trip. You’re not an explorer, you’re a visitor, and bad travel writing can feel a little like the writer is taking down observations at the zoo, which borders on offensive, in my opinion.

I would also avoid talking about “finding yourself” on a trip, unless you absolutely did find yourself (Cheryl Strayed’s book Wild does this well).

Sometimes trips are completely transformative, but a lot of the time, they just kind of attach themselves to the rest of your life like any other experience, and though they might change you in small ways, writing that claims a trip was completely life-changing often feels cliched.

When did you become fascinated with amusement parks?

I hate roller coasters, but I have always loved theme parks. They can be really fun places to breed imagination, rides notwithstanding.

I went to Disney World when I was a little kid, and though I thought the rides were fun, I mostly loved the sets, especially Toon Town and the World Showcase pavilions at EPCOT.

I ran around pretending I lived in Mickey’s house, was on a trip to Mexico, etc. A few years later, we went to Colonial Williamsburg, and it ended up being one of my favorite trips, because I got to run around pretending to live in colonial times.

What is Tierra Santa?

Tierra Santa is a Bible-themed amusement park for children, located in Buenos Aires, Argentina. It is incredible.

The park is essentially a plastic Biblical Jerusalem, complete with a Golgotha mountain (where Jesus was hung after he was crucified) and SO many bleeding plastic Jesuses. There’s also a plastic Temple of Jerusalem, a plastic Western Wall, and a plastic palace where Pontius Pilate lives, plus once an hour a 40-foot animatronic Jesus rises from a mountain and it’s absolutely wild.

Why did you go to Tierra Santa?

A friend of mine was traveling through South America for three months, and I sort of impulsively decided to meet her in Buenos Aires for a week.

I did almost no preparation for this trip (I showed up at the airport without Argentinian pesos, only to discover that none of the ATMs worked and I had no way to get to the hostel I was staying at), but I did read a Vice article that described Tierra Santa as, “What would Jesus do if he paid $8 to enter a theme park that depicted the CliffsNotes version of his life via kitschy revues and fiberglass statues?”

Naturally, I demanded my friend and I make the pilgrimage. We did not regret it.

Why did you include an essay about your trip to Tierra Santa in Good Things Happen to People You Hate?

Good Things Happen to People You Hate is, for the most part, a book about the small failures and disappointments you might encounter in early adulthood, and my trip to South America, which I went on in a vague attempt to “find myself”, or at least to escape some bad stuff that was happening at home, ended up being a big comedy of errors.

But I also wanted to highlight the small joys that crop up amid all the disappointment, and watching that giant Jesus rise up out of the plastic rock was one of my life’s most joyous experiences. (It was extremely funny.) 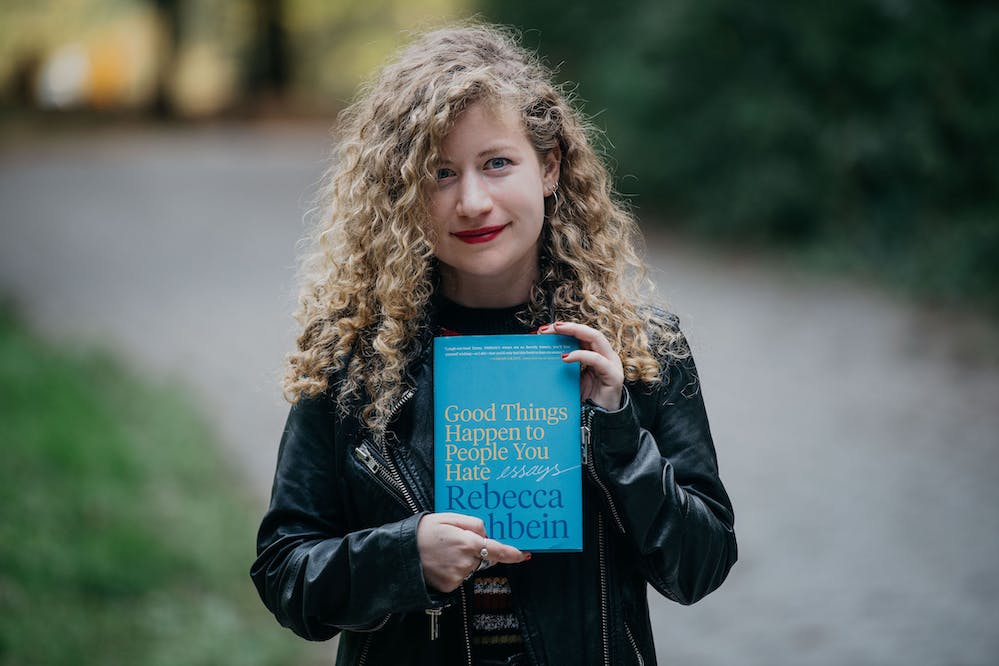 Which other amusement parks or ‘untraditional theme parks’ are on your wish list?

Oh boy, there are so many.

First and foremost, I want to go to Dollywood. I love Dolly Parton, for one thing, but I’m also interested in how the park reflects the culture and history of the Smoky Mountains.

I’d also like to go to the Holy Land Experience, now that I’ve been to Tierra Santa, and I want to go to this abandoned amusement park in North Carolina that’s themed after the Wizard of Oz.

I’ve also got my eye on a formerly abandoned amusement park outside of Baltimore, the main attractions of which were recently moved into a local petting zoo.

What’s your next writing project?

I am not sure this is going to come into fruition, but I’ve been thinking of going to all these aforementioned theme parks and some others/living history museums, and writing up their histories, talking to locals and employees, etc., to get an idea of what makes them tick.

Why do you think living history museums and theme parks are important to visit and/or write about?

I’m personally fascinated by living history museums/theme parks—why they exist, why people visit them, why people work there. I want to hear the parks’ and employees’ stories, and perhaps other people do, too.

What are some great travel books you can recommend to our readers? 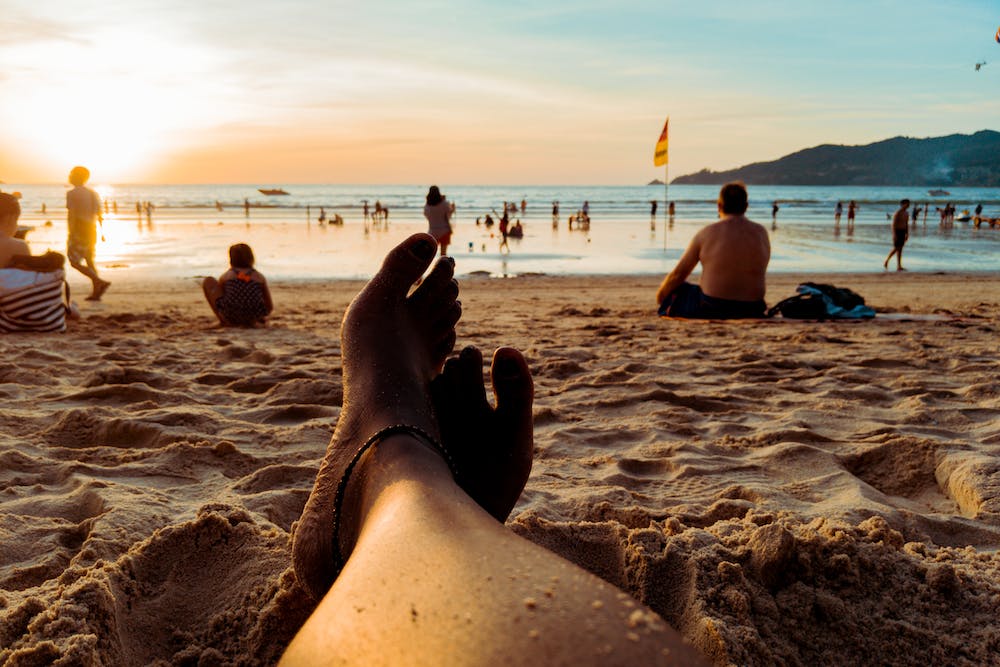 How to Find Balance in Work and Travel: Interview with Kanacia 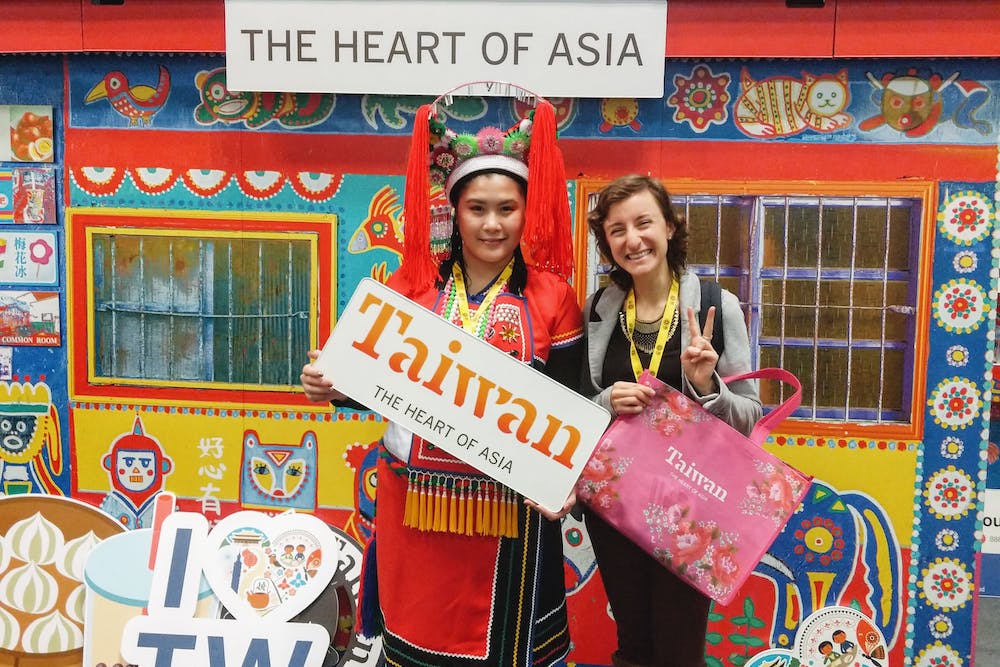