Buenos Aires is an incredible place to visit in Argentina, and we can’t wait to go back. See this guide for some of the most interesting things to do while you’re visiting this beautiful city.

For any travelers in the northern hemisphere like the US and Canada, you’ll also find that Buenos Aires makes the list of the best ideas for traveling to a warm destination in winter.

The #1 attraction of Buenos Aires, which is an attraction because the city itself is gigantic, is La Recoleta Cemetery. This is no joke!

We even asked locals what the #1 thing to do in Buenos Aires is, and without a moment of hesitation, they told us to go to this cemetery. It’s centrally located and near a nice park, too, in the district of Recoleta.

This cemetery is the main event. Not only is it a great photo op, but it’s historic, open to the public, looks like a labyrinth and is also ‘home’ to a lot of famous people! Anyone will tell you where to head to get there, so we suggest checking it out. 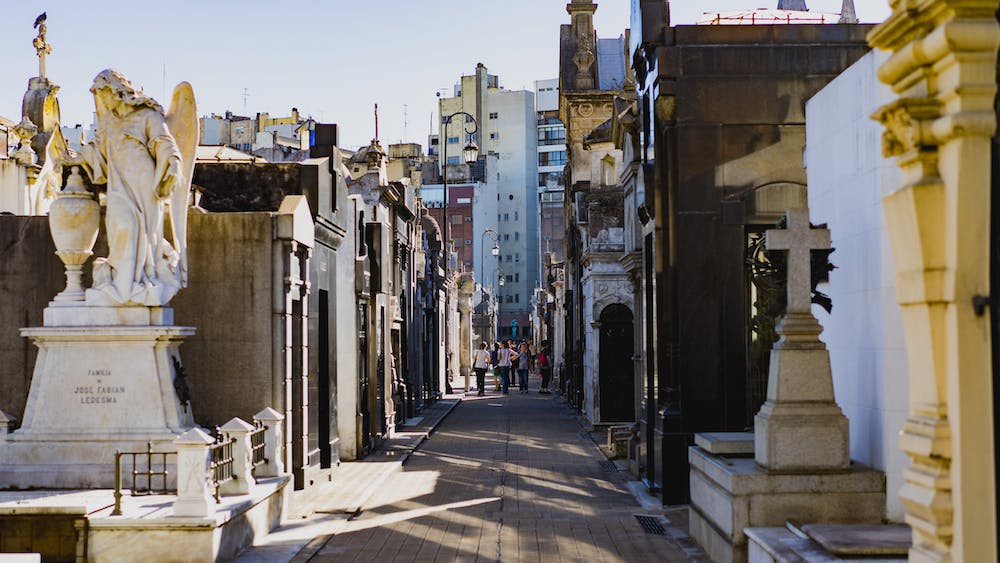 Plaza de Mayo and Casa Rosada is the center of the Argentine government in Buenos Aires.

Plaza de Mayo is a big plaza at which protests often take place, and the Casa Rosada, or Pink House, is the ‘White House’ of Argentina. Such a pretty color! 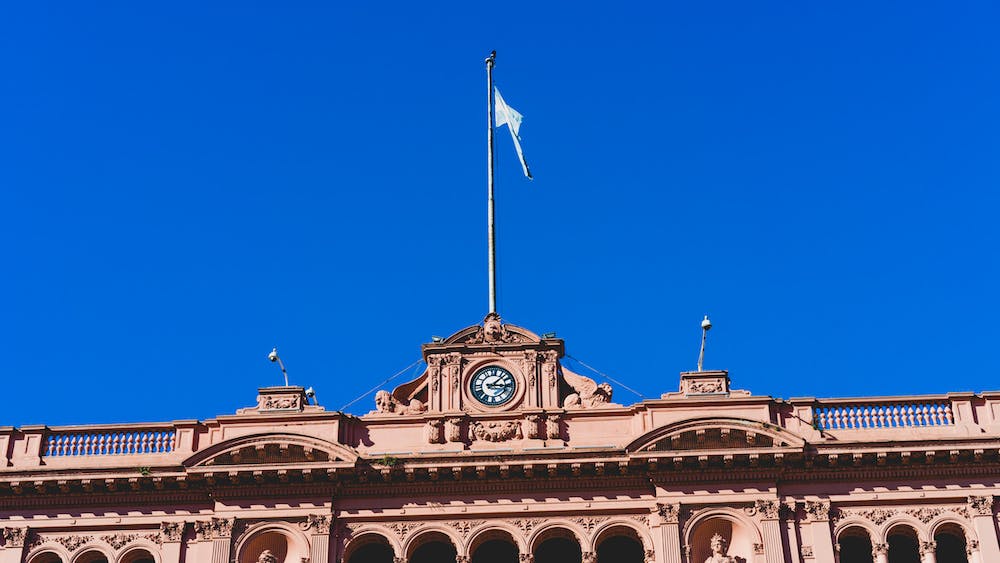 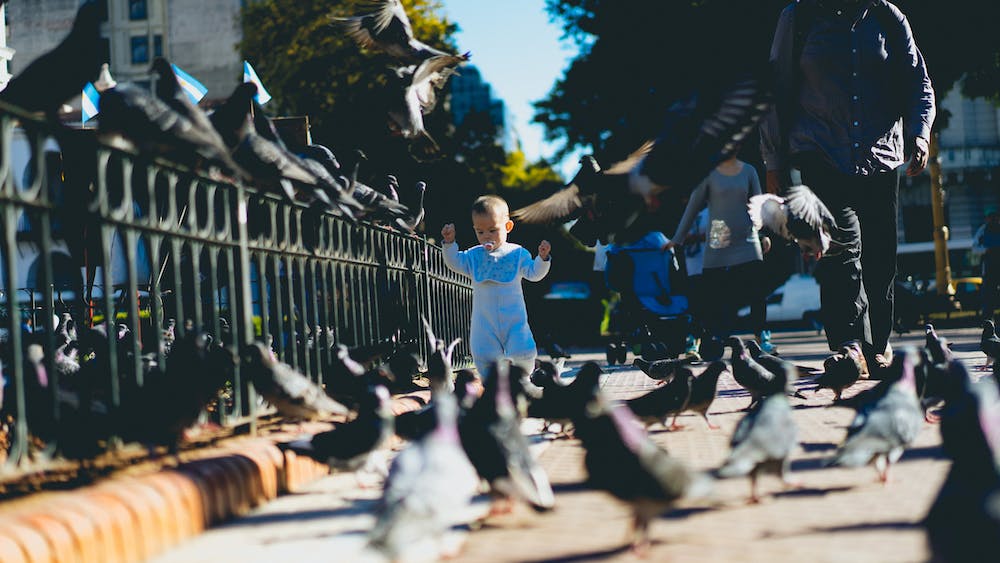 San Telmo is a neighborhood that has such exceptional character, and on Sundays there’s a trade fair on Defensa Street.

You can start right on Plaza de Mayo and walk all the way down to Parque Lezama and make a stop at the San Telmo market. Here, you will find lots of antiques, crafts and foods. Don’t miss it.

La Boca is tourists’ favorite, because of being the home of the tango dancing. You’ll see tango on the street by performers.

The part of La Boca with the colorful mismatched houses is also popular. The history is that this was a harbor neighborhood with lots of immigrants through the years, from Ireland, Eastern Europe, Italy, you name it - and historically working class people making a home here.

Beware: all restaurants essentially have the same menu and it is VERY touristy. Eat in a more local neighborhood before you come, or after you leave, unless you walk far into another area.)

Obelisco and Avenida Corrientes are two main attractions in downtown BA. You can walk from the Obelisco all the way down to Puerto Madero.

The Obelisco (obelisk) is like the Washington Monument, but a dab smaller and very accessible. In fact, you can walk right up to it and take photos (but be prepared to strain your neck to look up!). 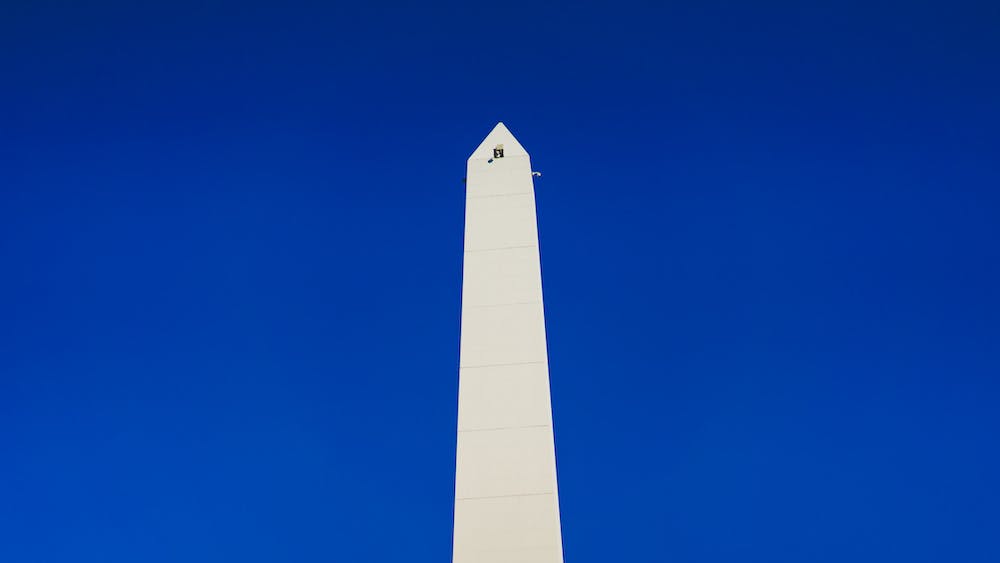 Puerto Madero and the Waterfront

Puerto Madero is a newly-developed area on the water. Locals are very proud of it. There is access to the water and a very lovely bridge that everyone wants to photograph. There are lots of restaurants, although not cheap, in revamped warehouses.

Teatro Colón is the city’s oldest theatre and famous for a bunch of reasons! The nearby Templo Israel is the biggest synagogue in the country.

It’s worth a visit inside, and we had a private guide during our tour there. The museum itself was fascinating and depicted a history of the Jews in various regions of South America. So informative!

Palermo, of course, is where we preferred to take our coffee breaks, go out at night and find restaurants.

Palermo Soho is a bit more populated, while Palermo Hollywood is more spread out and still developing. It reminded us more of California… seriously!

Palermo Soho’s streets have everything you could imagine in terms of varieties of food, drink and shopping, with some parks scattered throughout. The leafy streets are perfect for strolling at any time of day. 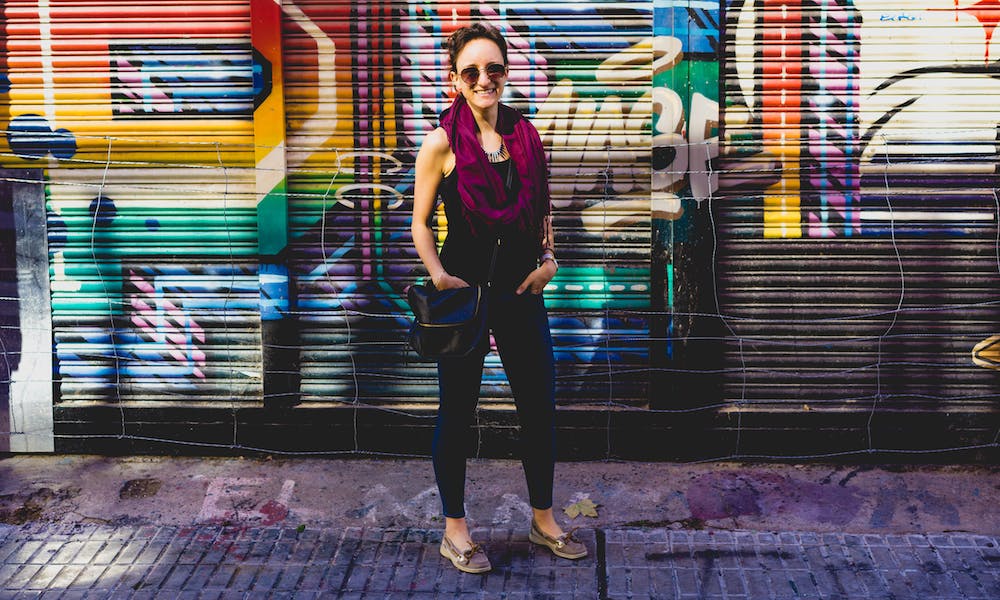 El Ateneo Grand Splendid is a can’t-miss site because it is so unique. This is one of the most special bookstores in the world (and it has been proven). 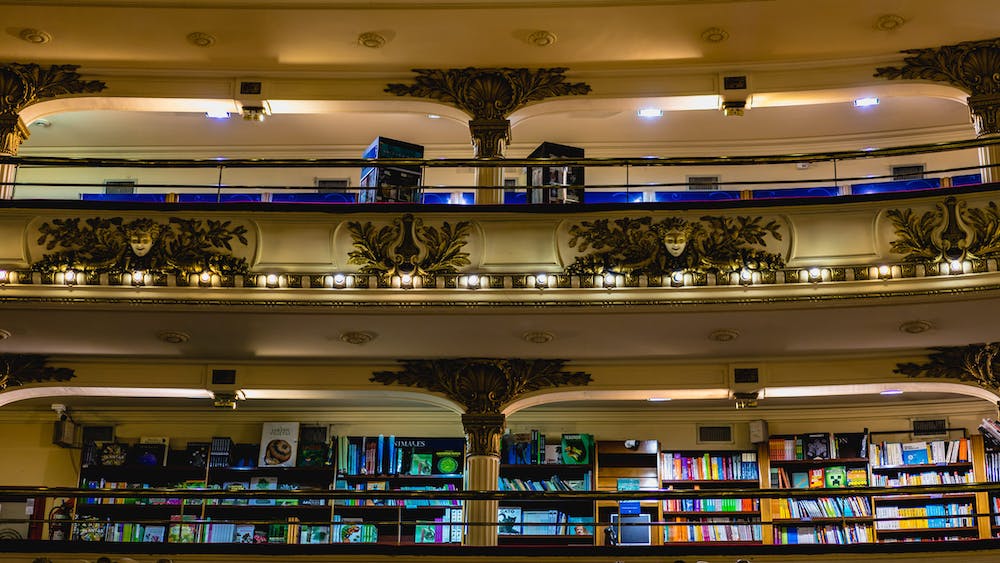 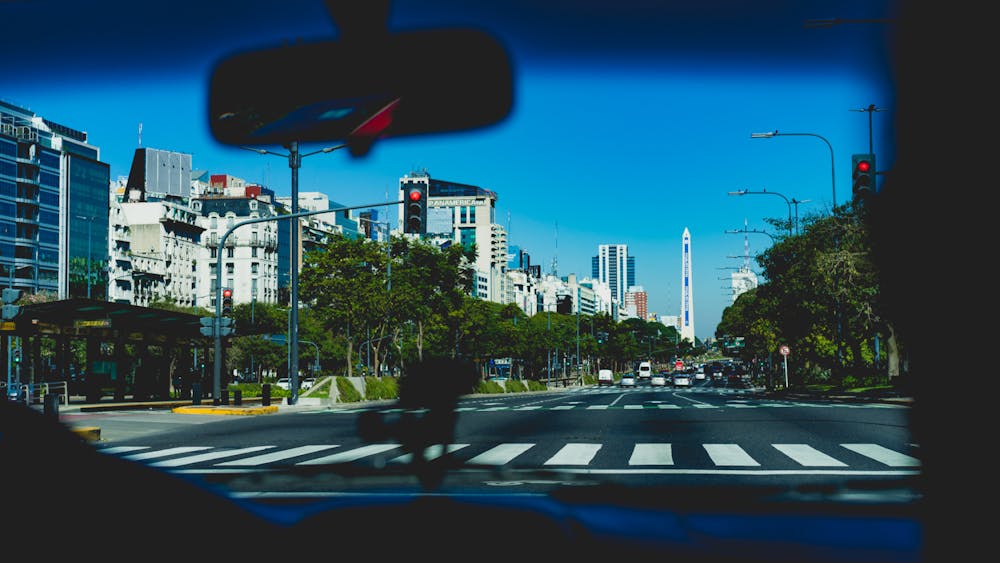 Find the Best Things to Do In Buenos Aires