Of all the towns in Tenerife, La Orotava is one of the most wonderful on the island.

Its manageable size, friendly locals, colorful buildings and view of the water all provided a wonderful set for spending ten days with this town as our base on the island. 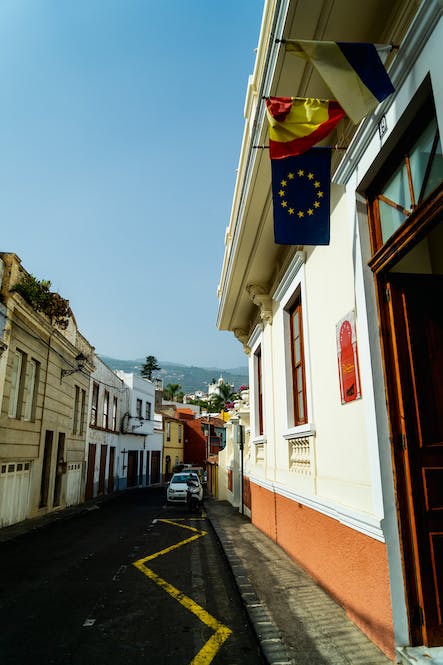 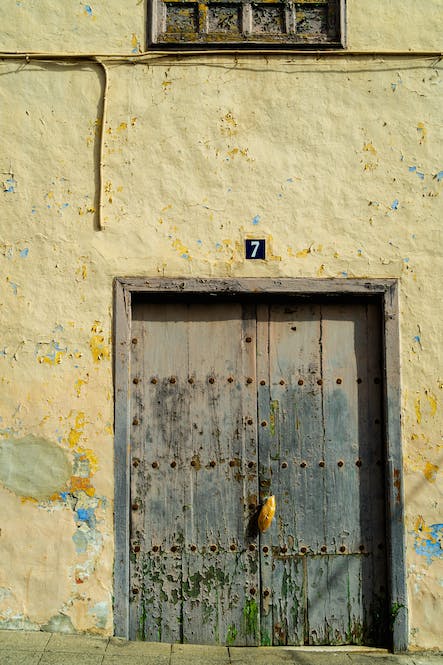 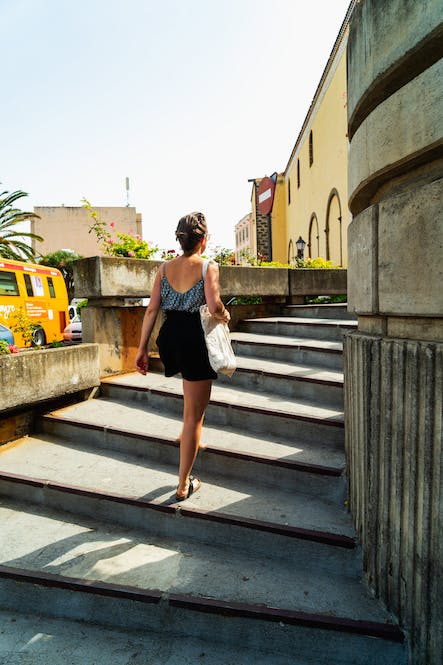 La Orotava is known as one of the most well-preserved colonial towns in Tenerife, along with La Laguna. Having visited both, the difference is that La Laguna is a more major city, while La Orotava retains its quiet and modest charm.

La Orotava is a day trip for many visitors to the island because it’s reachable by bus from Puerto de la Cruz (a much bigger town, nearby). We chose to spend ten days at Nine Coliving and learned all about what to see and do in La Orotava. 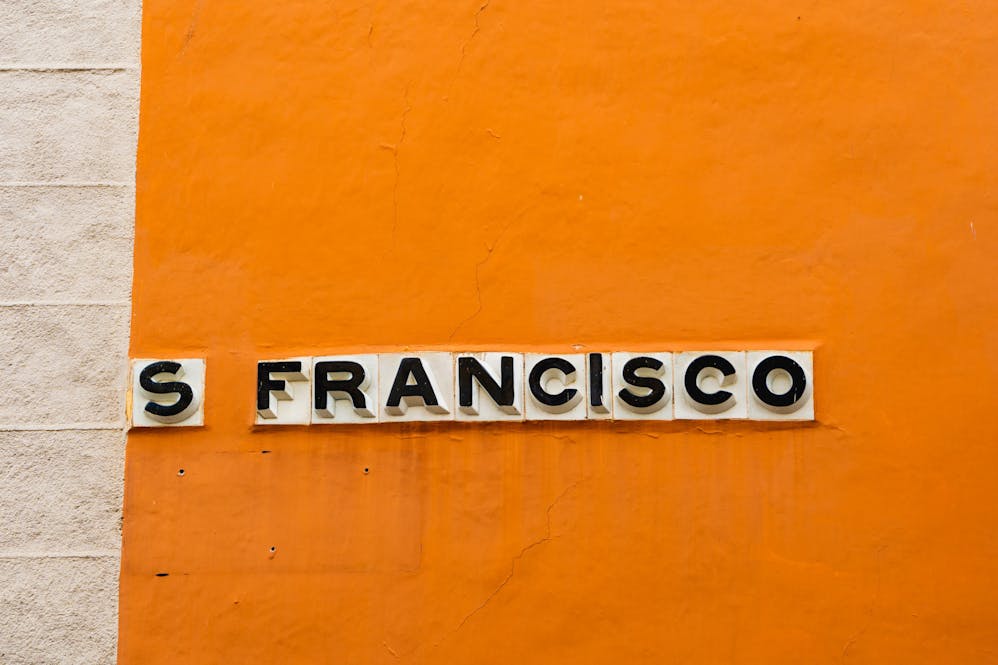 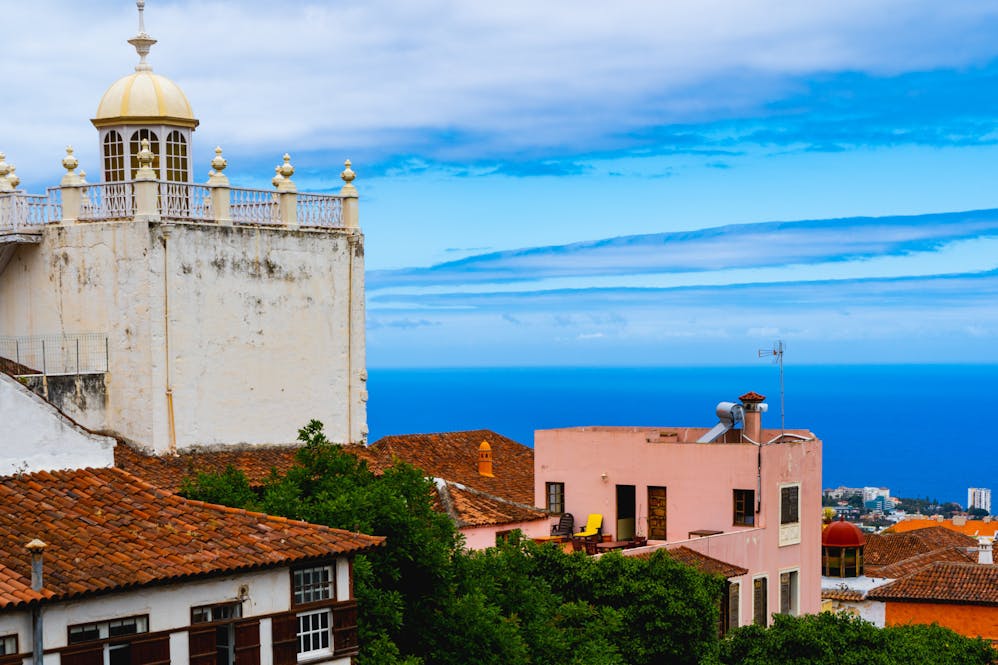 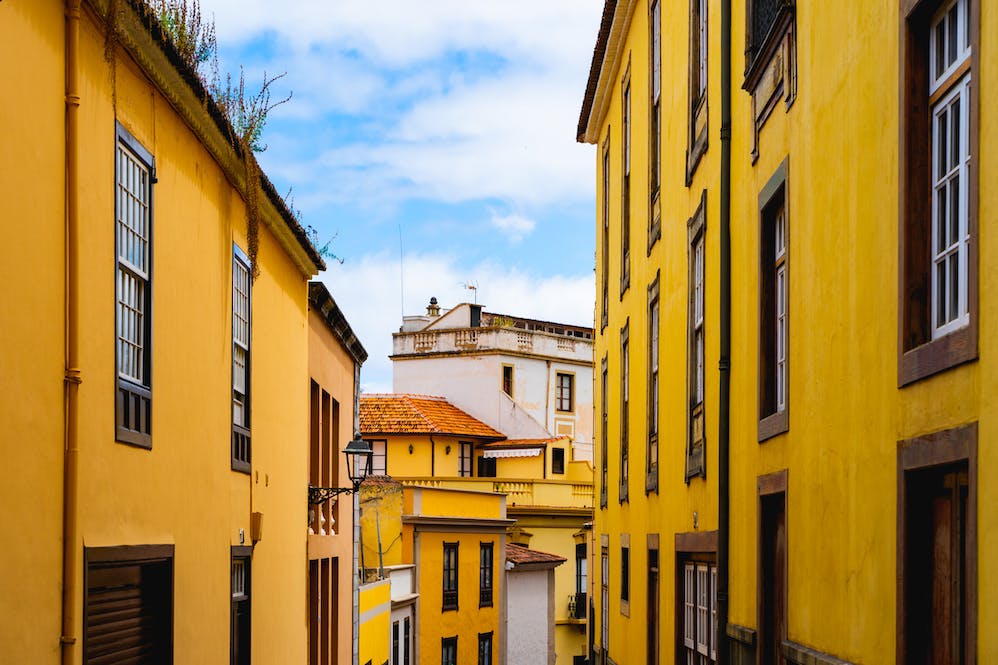 How to get to La Orotava

One of the first things we learned after landing in Tenerife is that Google Maps is (at the time of writing) not so helpful when it comes to bus transport.

Google Maps is not yet programmed with accurate bus routes, nor times, and so it’s best to look at schedules at stations and take photos of them for future reference. We also wound up speaking directly with bus information kiosks within the main bus terminals in various towns to ask about timing.

Tickets can be purchased on the buses themselves and there’s no need to pre-book.

To get to La Orotava from major cities or the Tenerife North Airport, you can always take a bus to Puerto de la Cruz, which is a larger city on the coast only 10 minutes by bus from La Orotava.

Once in Puerto de la Cruz, you can transfer to a bus bound for La Orotava, and they come every 15 minutes or so on several lines.

It helps to ask around, and speaking in Spanish will definitely be useful in these situations, as not all locals speak English well.

From Tenerife North Airport, we got the first bus we could find that would go to Puerto de la Cruz, and we got off on the main street there. We immediately waited for a bus for La Orotava and checked the schedules at the bus stop. 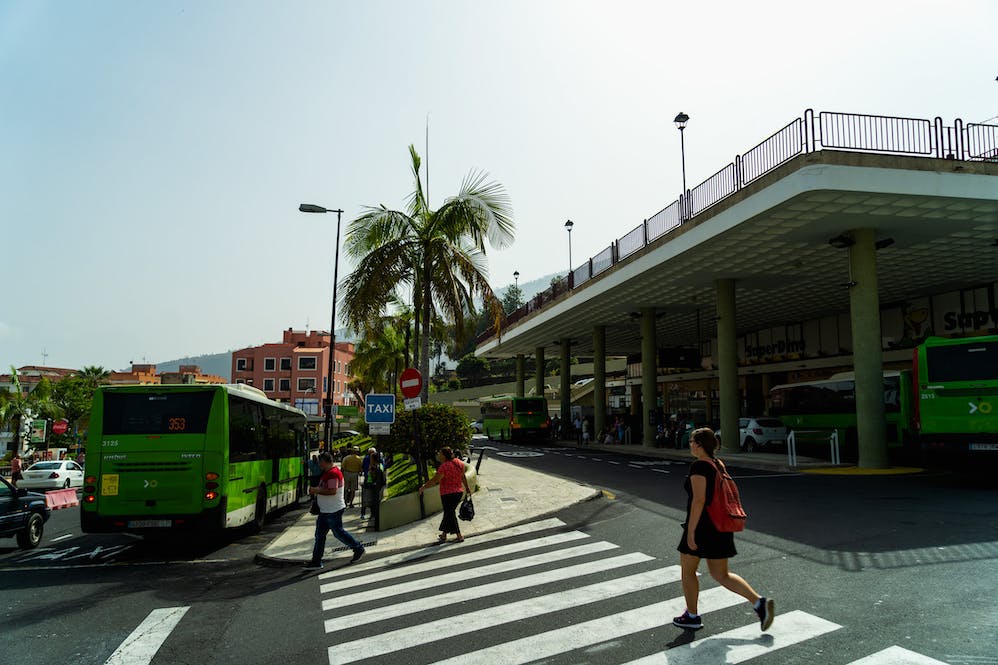 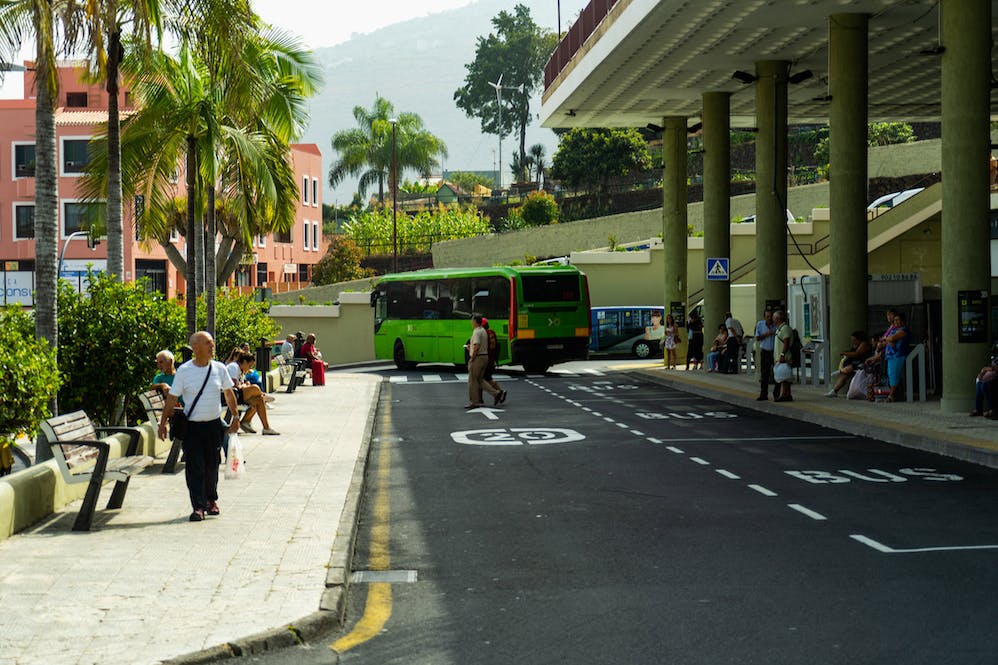 For getting around La Orotava, local taxis are easy and not expensive. You can hop a cab to Puerto de la Cruz for a night out.

Want to skip the buses?

Take a Tenerife island tour and visit La Orotava, along with top sights in other charming villages and towns during a curated day trip.

Where to eat in La Orotava 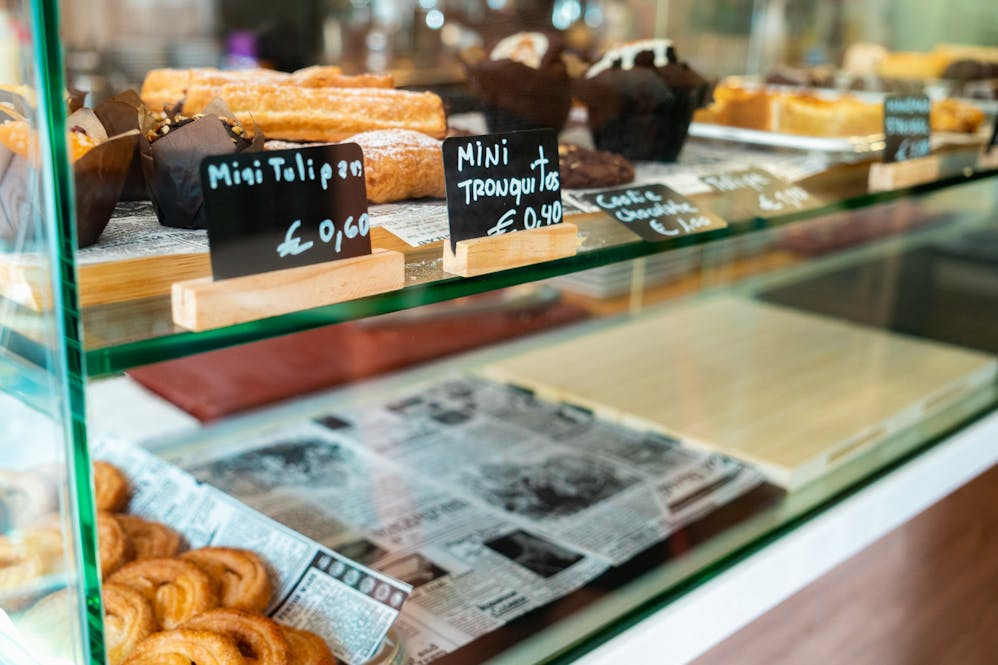 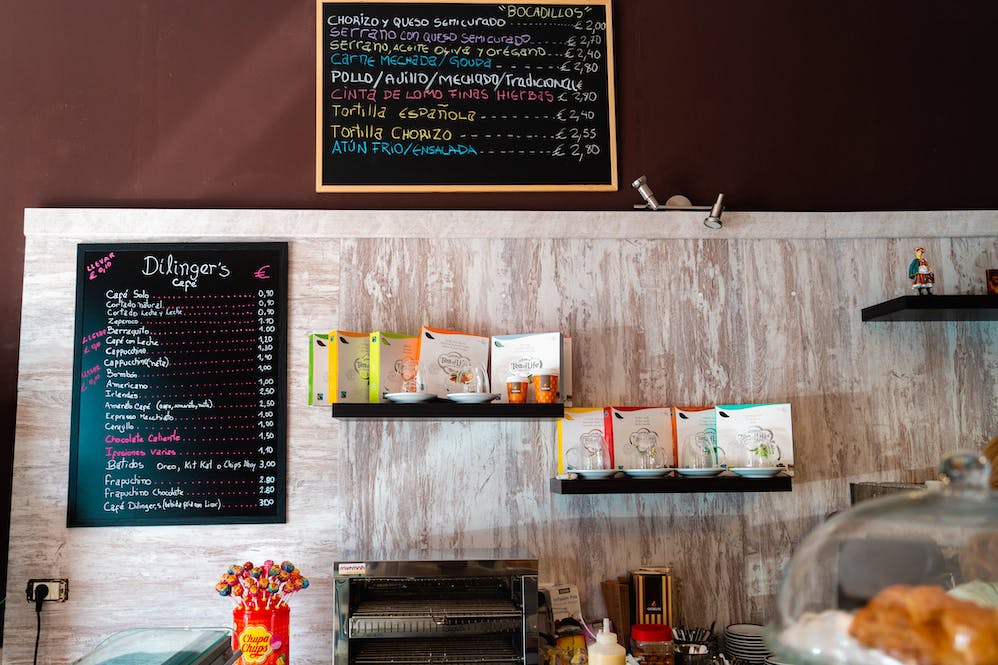 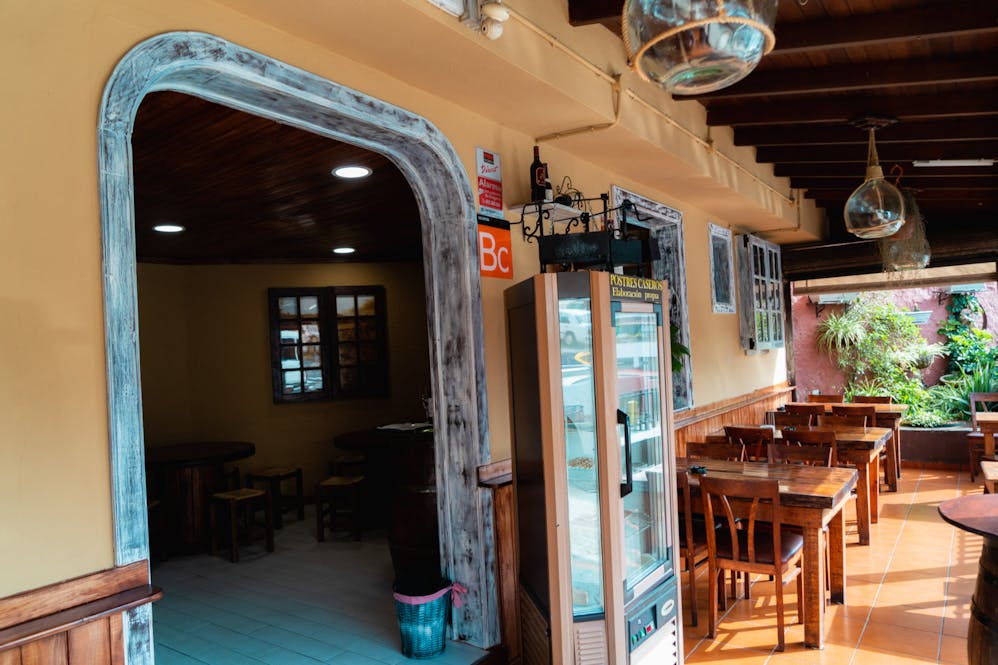 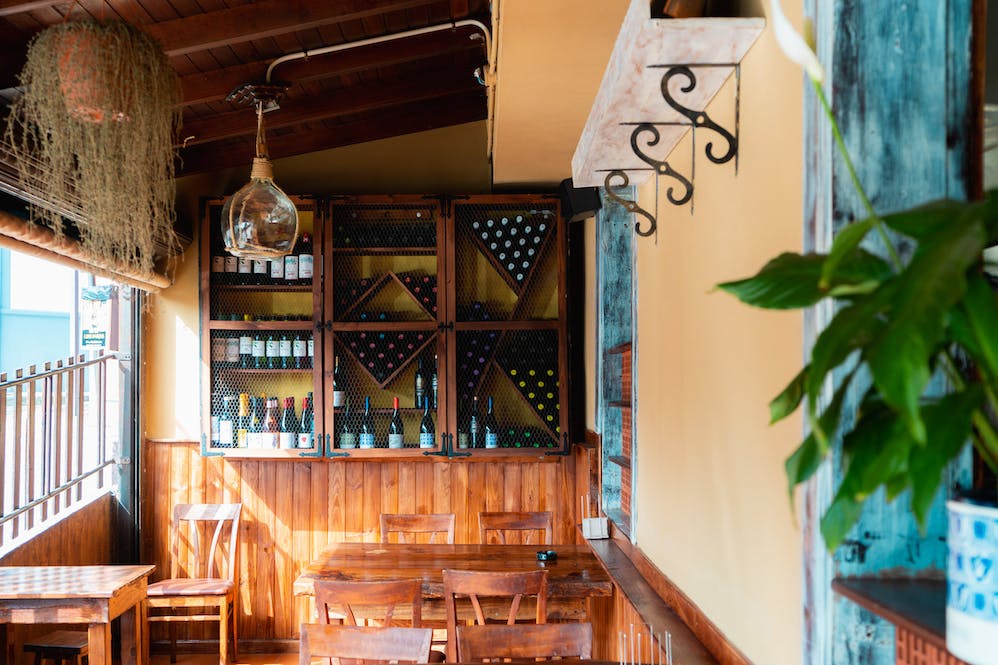 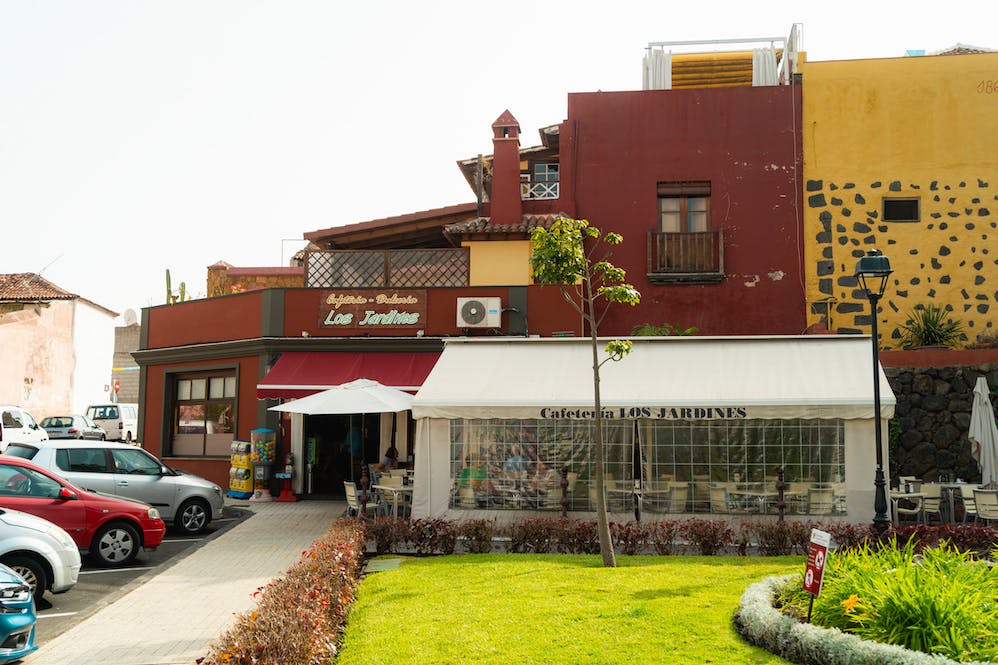 Sights to see in La Orotava

There are plenty of sights in La Orotava, ranging from the Museum of Iberian Art to historic houses, churches and plazas.

Most historic sights are numbered, and if you see a sign with a plaque outside and a number from 1-40, you can read a paragraph (in Spanish) about its history. 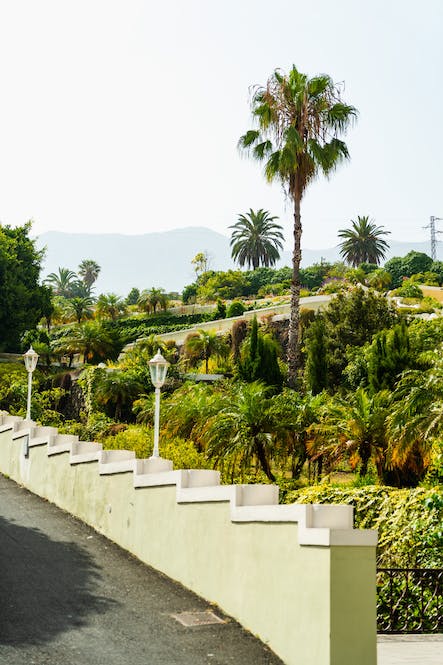 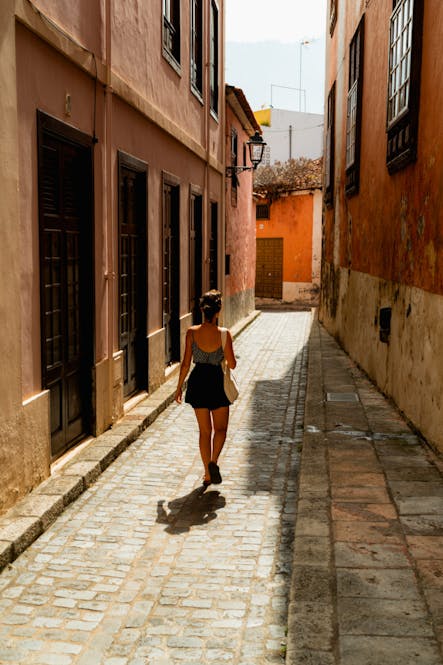 A few top sights include: 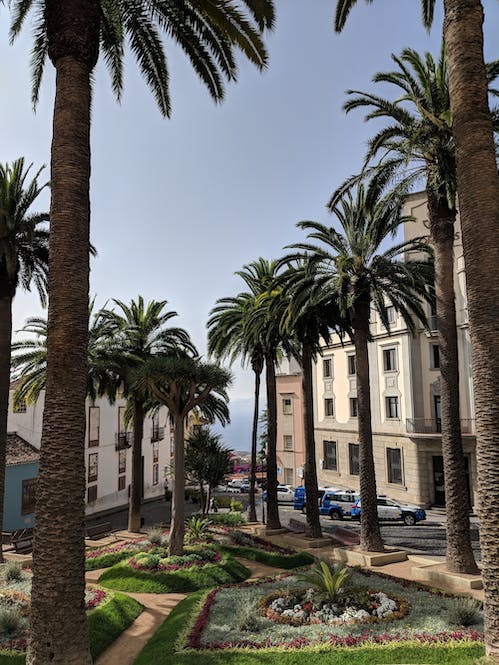 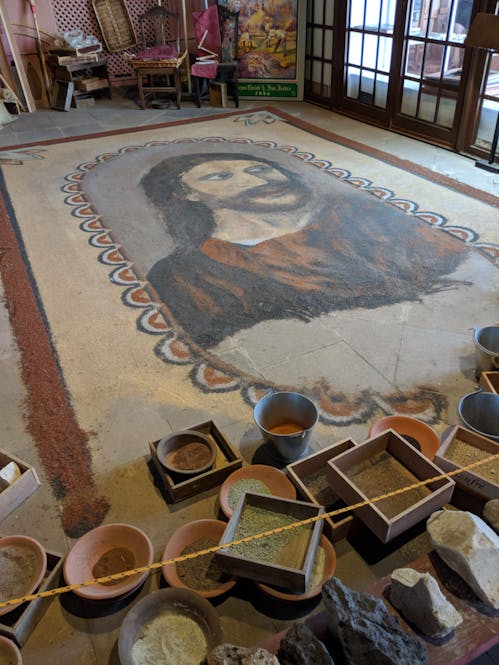 Where to get groceries in La Orotava

There is one answer for where to get groceries in La Orotava… Mercadona!

This supermarket impressively has it all, from meat, veggies, cheeses, fruit and bread to pharmacy products, household goods, a “Mexican” section (salsa, chips and tortillas) and an aisle of wine and beer.

How to leave town for other places in Tenerife

The bus terminal of La Orotava is located to the west of town and has platforms for bus routes that service the island.

You can get to Santa Cruz, Puerto de la Cruz (referred to usually as “Puerto”), La Laguna (some lines go express) and Parque Nacional El Teide. Buses to the major cities run often, sometimes several times per hour, but buses to El Teide only come once a day, so it pays to go the day before you plan to visit the national park and check timing.

Where to take day trips near La Orotava 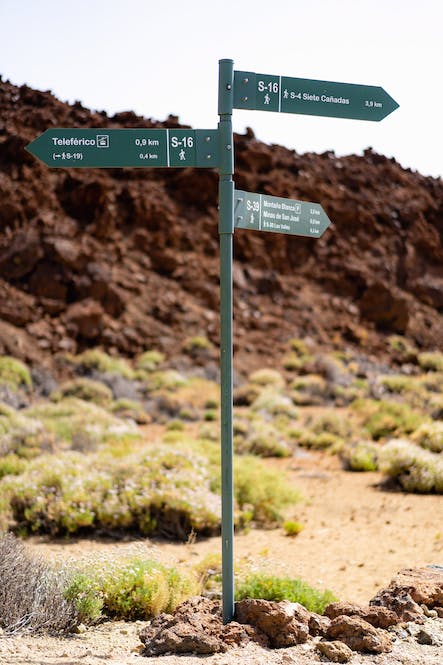 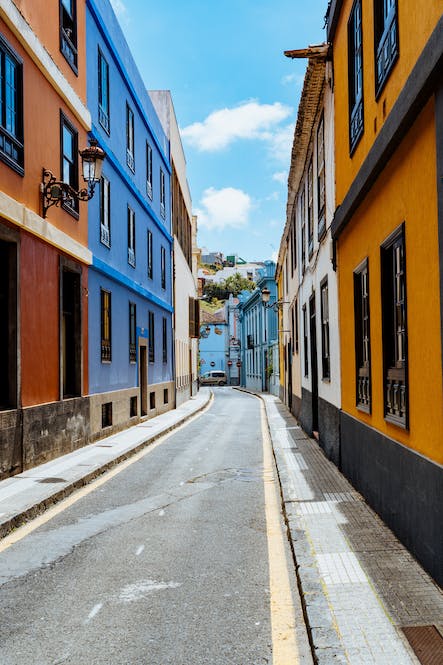 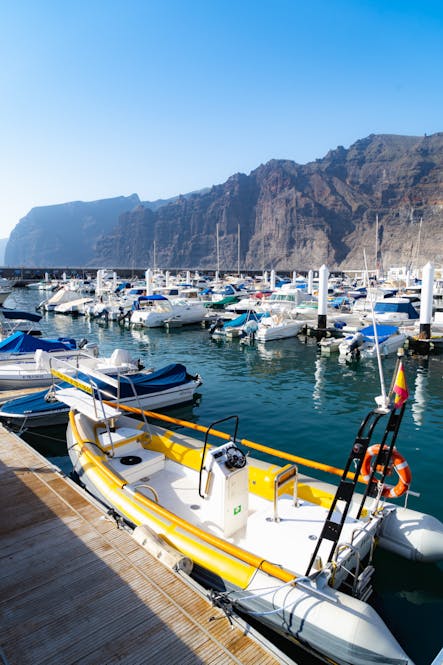 Remember that Tenerife’s villages are some of the best warm places to visit in winter, so start planning your trip in advance.