What does expat stand for?

“Expat” stands for “expatriate,” which means a person who has left his or her home country to settle elsewhere. Usually, people become expats for professional reasons.

If an entire family moves abroad because of the job of one of the parents, or heads of the household, they could be referred to as an “expat family.”

How to become an expat

Becoming an expat is usually something people do because of their job or their work.

In fact, I became an expat because of a job, back in 2010. I moved to Shanghai, China, to work for an international school. As an American, I was an American expat in China. There are many, many expats in China, from all over the world, doing all sorts of work abroad.

To be an expat, you could be a short-term expat, maybe like a digital nomad, or a long-term expat for life. Among expats in the community I was in, we referred to the expats who likely were going to never go back to their home countries as “lifers.”

To become an expat, consider that you will be leaving home for a while! Use a guide like this one, for how to prepare to be traveling long-term, as this also applies to living abroad indefinitely as an expat. 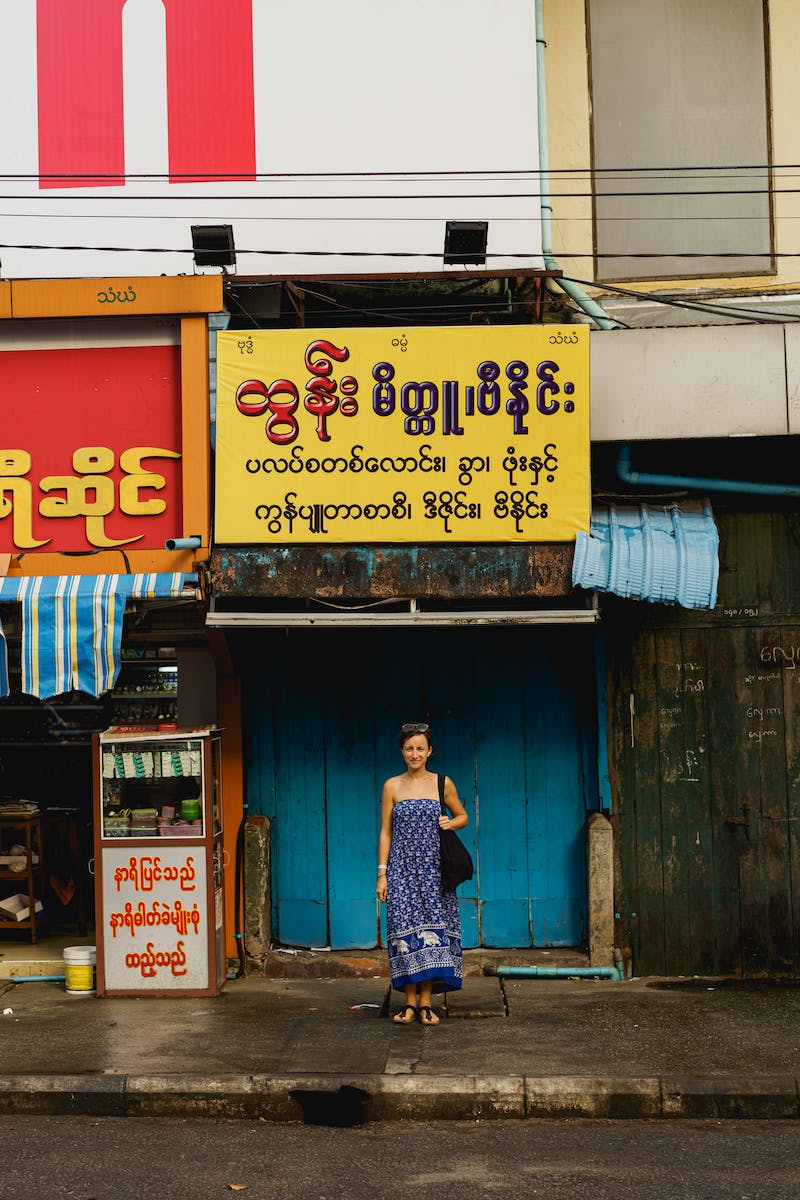 I personally really liked being an expat in East Asia. I was able to work, and then take my vacation time for traveling in the rest of Asia, like in Malaysia, Indonesia, Cambodia, Thailand, Vietnam and the Philippines. It was a lot of fun.

I’ve had friends who are expats in Kenya, Taiwan, England, Mexico, South Africa and Germany, and the list goes on. There are tons of the great places to be an expat, and it depends on what you’re looking for, if you have a choice of where to go abroad for work. If you have the freedom to choose, like if you are a freelancer or nomad, you can check a list of some of the best cities for working remotely around the world.

If you are given only one offer of where to be an expat (i.e. your company wants to transfer you to the corporate headquarters in France), go for it! Take the new opportunity and have an adventure. 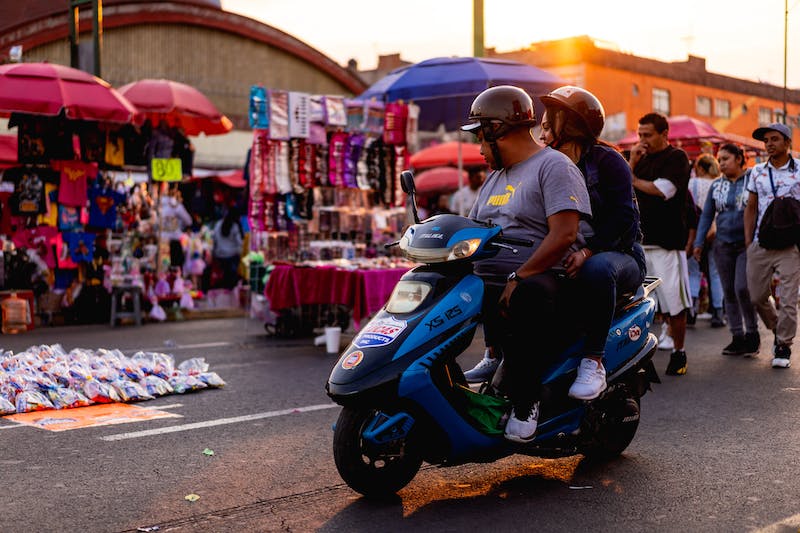 Do expats have a community?

Yes, expats very much have community.

Communities for expats are easier to find than ever before due to outlets like Facebook, Slack and other platforms on which communities exist.

In major cities, like Shanghai, where I was an expat, there were too many expats to count. In fact, I was told once that there were 300,000 American expats in Shanghai. Could it be true? You couldn’t possibly meet everyone, even with a lifetime in that city! 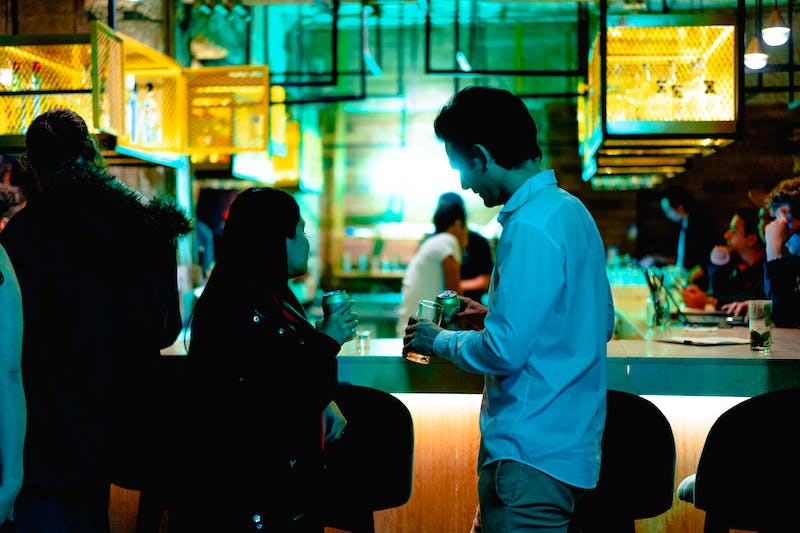 What jobs can you have as an expat?

I’ll give you a few examples about my friends when I was a two-year expat in Shanghai.

As you can see, there are many jobs you can have as an expat. 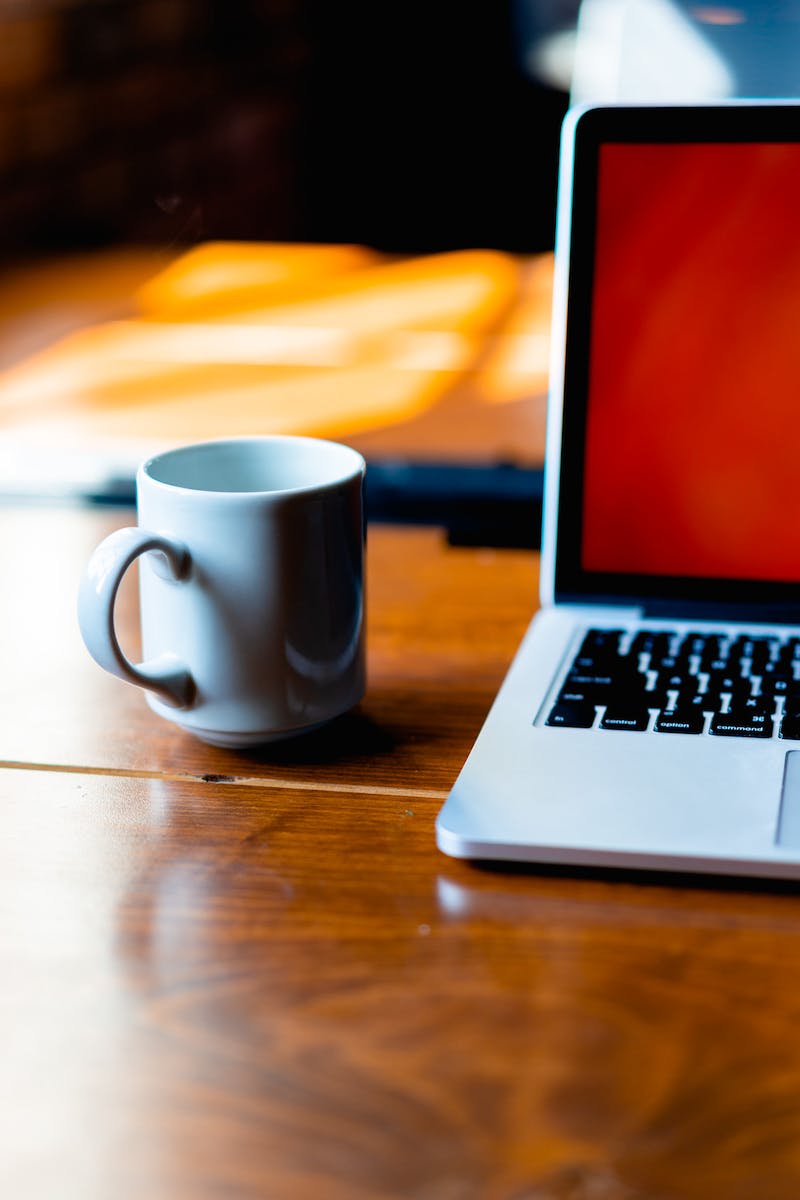 Some expats, especially if they are freelancers or short-term contractors, may be living abroad with a tourist visa. This is not very sustainable, as you often have to exit the country and return in order to have your ‘length of stay’ start over as to not exceed the given number of days. But, many freelancers may not be granted a business visa by a higher authority like an inviting company.

Many expats live abroad with business visas, meaning they are legally invited to spend time living and working abroad by a sponsoring employer or company. You can check out our guide to figuring out which travel visa you need.

What is the different between an expat and a local citizen?

The difference between an expat and a local citizen, even if they have the same exact job, is that an expat usually has retained his or her foreign passport, making him or her a permanent resident, or green card holder in some places, but not a citizen.

Expats are defined by being foreign nationals in another country. If an expat were to take a citizenship test or find another way to qualify for citizenship, he or she would then become a citizen, essentially losing the unofficial title of “expat.”

Expats tend to live abroad because a job has brought them there, just like when I moved to Shanghai, as an American, to work at a school for two years. I worked with local citizens, and they became my friends. After two years, though, I ended my contract, and moved home. My time as an expat was over. 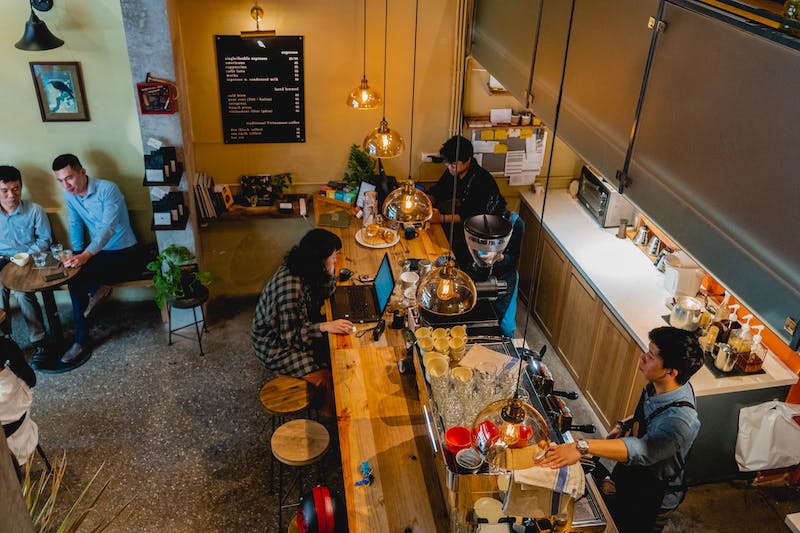 What do I need to know about taxes as an expat?

If you are a US citizen and have a job that relocated you somewhere other than the United States, you may qualify for the Foreign Earned Income Exclusion (or FEIE) tax benefit.

If you qualify, you won’t have to pay federal taxes on your income. The physical presence test is one of the qualifications that you should be the most familiar with as an expat. You need to be living somewhere other than the USA for 330 full days out of a 12 month time frame.

Please know that we are not tax professionals and you should speak with a CPA or an accountant to learn more.

What is the difference between an expat and an immigrant?

This is a common question, because both an ‘expat’ and an ‘immigrant’ are people who leave their home countries to settle elsewhere.

That is basically where the similarities end, though. This is because an immigrant is someone who leaves their home country for a better life elsewhere. They may leave their home country due to societal problems, issues with the quality of life, danger or persecution (see: refugees).

Expats usually have a choice of whether or not they wish to become an expat. If a company transfers a professional from their NYC office to the company’s office in Shanghai, the offer is seen like a compliment, or an accomplishment. A company that transfers an employee to a new office abroad is basically saying to him or her that they’ve done a good job, can be trusted, and will be able to be a leader at an office abroad.

Immigrants, while not always the case, may leave home due to a lack of available jobs, arriving in a new country looking for work.

With expats, the move to a new country is usually for work, with the new work already set up or sponsored by the person’s home or foreign company. 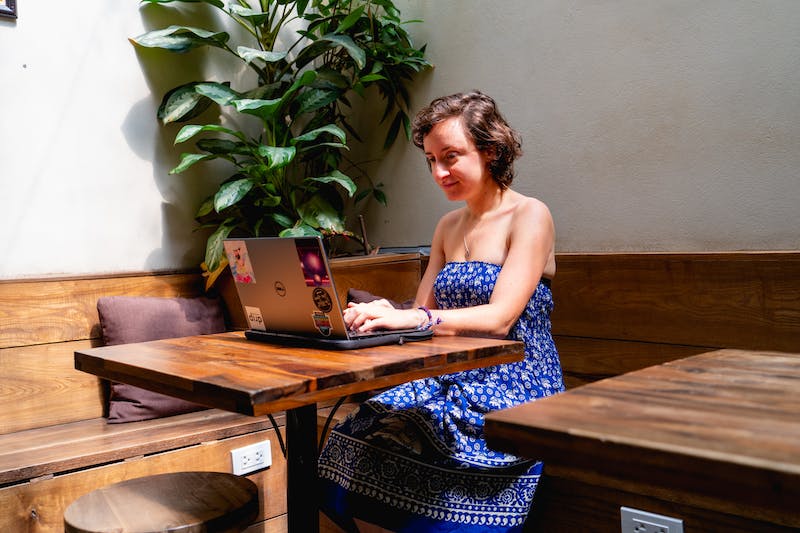 We're a Brooklyn based couple who have lived abroad both separately and together, traveling the world in our signature live-like-a-local style across five continents. Meet us!