How we started working with Google

We wound up working on a promotion for Google’s new Pixel 2 phone in November 2017. Our challenge was to create 3 posts by the end of the month, along with an Instagram story featuring shots from the Pixel 2’s awesome camera. Posts were to be themed in several ways - the first as an introduction, the second describing a feature we liked best and the third speaking to the Pixel 2 camera specs. Our creativity kicked in here, as, to feature the phone and its camera, we actually had to do our photo shoot using Dan’s Sony a7 ii while one of us held up the phone with a background, and then switched.

We took a lot of photos of the Google Pixel 2

Google’s campaign for influencers gave us a template of how to theme our posts and what information they should cover. We took most photos during our stay in the Yucatan region of Mexico, incorporating bright colors and scenery, from a cactus and a tiled table outside to the basilica in the town of Valladolid and a covered archway in the downtown area. We finished our final post at the end of the month after our return to Brooklyn by featuring fall leaves, a pumpkin, a mitten and a hot cup of coffee as our two backdrops, while also highlighting the LiveCase we were given. 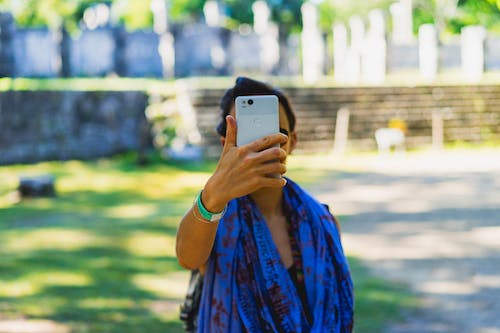 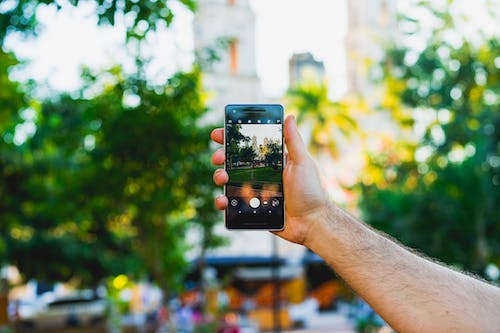 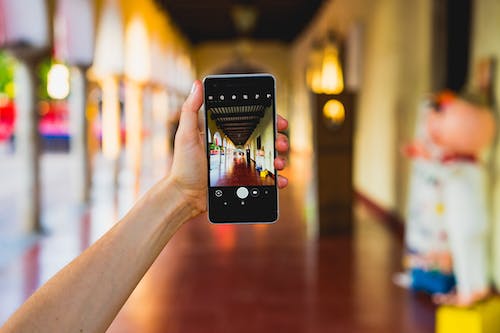 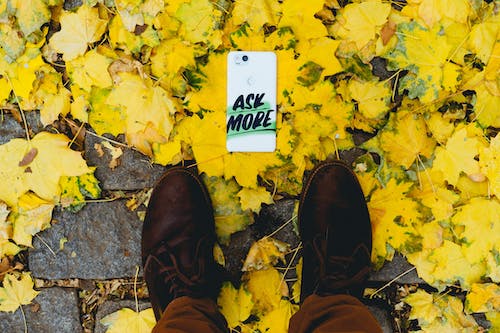 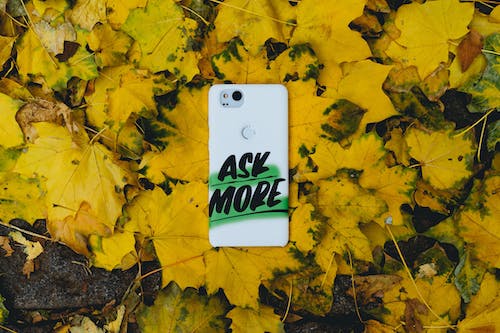 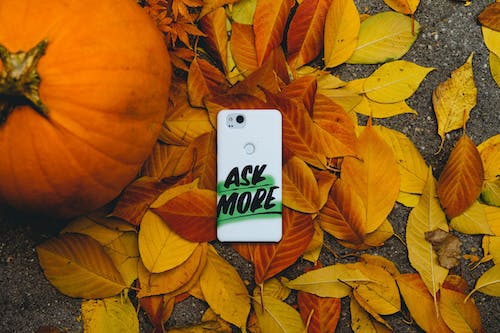 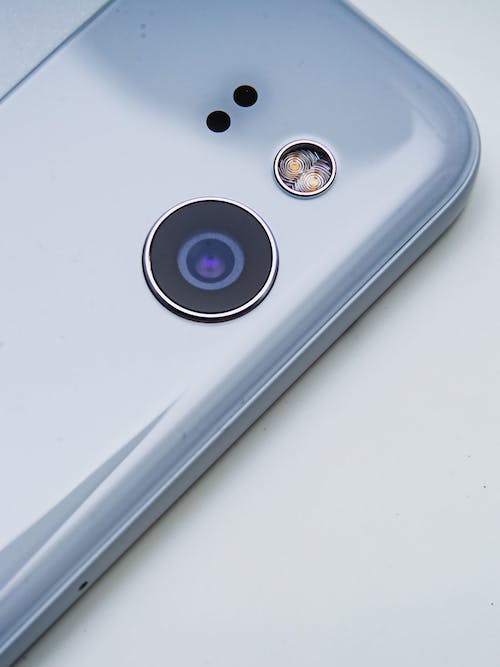 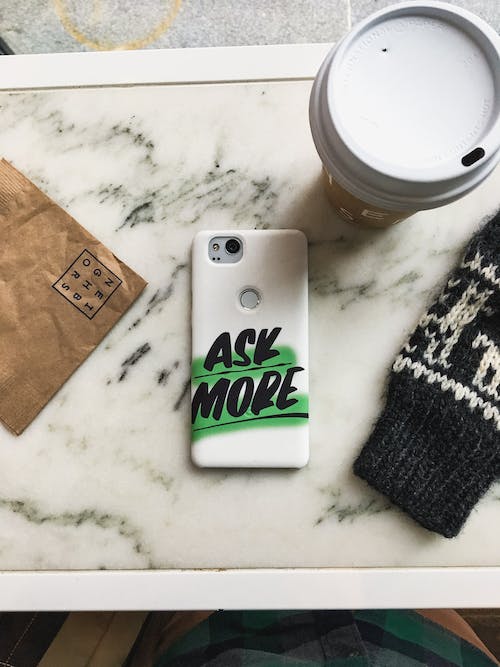 We ran a very fun campaign with Google to promote their Pixel Buds translation feature. We made two videos on our Facebook page and a dedicated post on our Instagram. We had a lot of fun playing with the translate features because Becca speaks so many languages!

Thanks Google for having us on #TeamPixel! This has been a cool experience for us, as we were able to use the #TeamPixel hashtag to look at what other members of the influencing community were doing on Instagram to promote the same product. Part of our challenge was to bring ‘life’ in our photography and posts to an electronic object, which we succeeded in doing by varying our locations, props and perspectives.