How are airport codes determined?

There are a few airport codes that have always been easy for me to remember. Here they are:

Then, some airport codes are simply harder to figure out! Here are a few:

What does EWR stand for?

EWR is short for Newark. You can see the acronym like so: Newark. EWR is located in Newark, New Jersey.

We hope that quick aside wasn’t too distracting, but we found is really interesting! For the Seinfeld fans out there, you can also see EWR on the fridge. Check it out below! 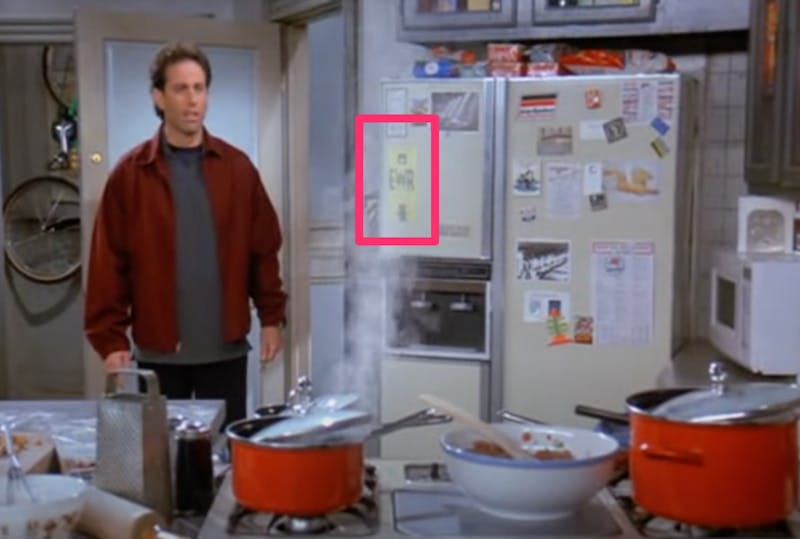 Are all airport codes 3 letters?

Yes! All airport codes in the standard IATA format are three letters long.

The International Air Transport Association (IATA) is the trade association for all the airlines and air transport of the world. That’s pretty exciting!

Three-letter airport codes certainly simplify when you are talking about a flight.

There is, in fact, a system of four-letter airport codes. These longer codes are not used much in regular commercial passenger travel. ICAO codes are used more for air traffic control and locations in addition to airports.

You may see a four-letter ICAO code if you are using FlightAware to track flights. You may not even notice, though. You will probably be focused on the IATA code, which will show the airport of origin and destination airport for any given commercial flight. 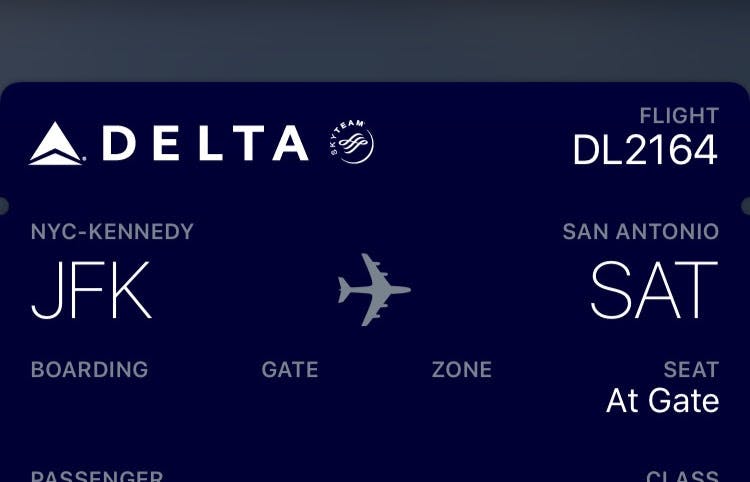 Why are airport codes important?

Airport codes are important for a variety of reasons.

First of all, some airport names are really long, like “Shanghai Hongqiao International Airport,” for example! The IATA three-letter airport code for this airport is simply, “SHA.”

Airport codes are important as a way of standardizing airport travel in abbreviations.

If you think about it, we use abbreviations all the time. “The United States of America” gets shortened to “US” or “USA” on a daily basis and saves us lots of time and typing, avoiding the long-form name.

With three-letter airport codes, you will see them written in the following places, which are all very important:

Is NYC an airport code?

This is a common question that lots of travelers visiting NYC for the first time tend to ask.

NYC is in fact not an airport code, which is surprising to many people because NYC is a perfect three-letter abbreviation for a city that has a name composed of three short words: New York City.

“NYC” is a location abbreviation that you can input into a flight search engine like Google, United.com, Chase Ultimate Rewards or Kayak.com.

If you use “NYC” as your origin, the flight search engine will pull flights from the following three airports: JFK, LGA and EWR. These three major airports all service the entire NYC metro area, and unless a traveler is intent on departing or arriving at a specific one, you can use NYC to search them all.

Note, though, that some people do want to leave from a specific airport. For example, my parents, who live in New Jersey, always want to leave from Newark International Airport, as it’s only 25 minutes away from their house. For them, getting to JFK or LGA would be a total pain, with traffic, more driving, tolls and risks of being delayed.

All in all, NYC is a useful way to search all flights going into the entire NYC region, but it is not an airport code.

To learn more about the three major NYC airports, see our rundown on the differences between JFK, LGA and EWR. 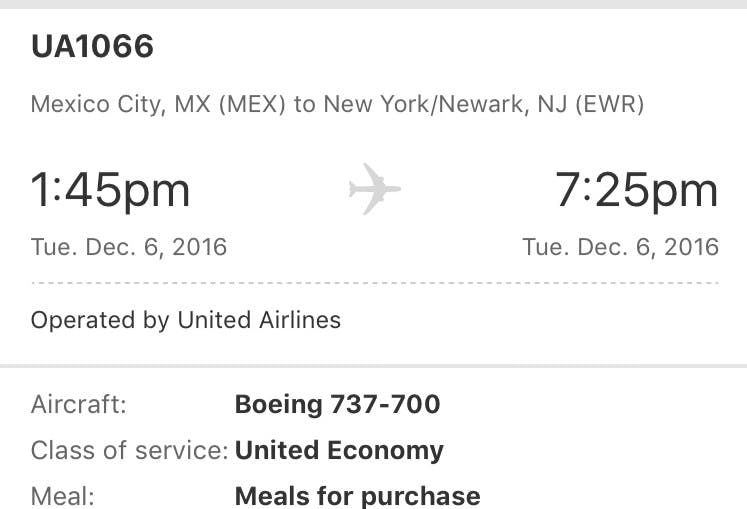 Where can I find a list of all of the airport codes?

Actually, there are some really funny and crazy airport codes out there in the world, which I guess is inevitable if the IATA has to assign three-letter does to countless airports, and there are only so many ways to do that.

If you check out this website, you will see some funny airport codes like GRR, YUM, IDK and WOW. 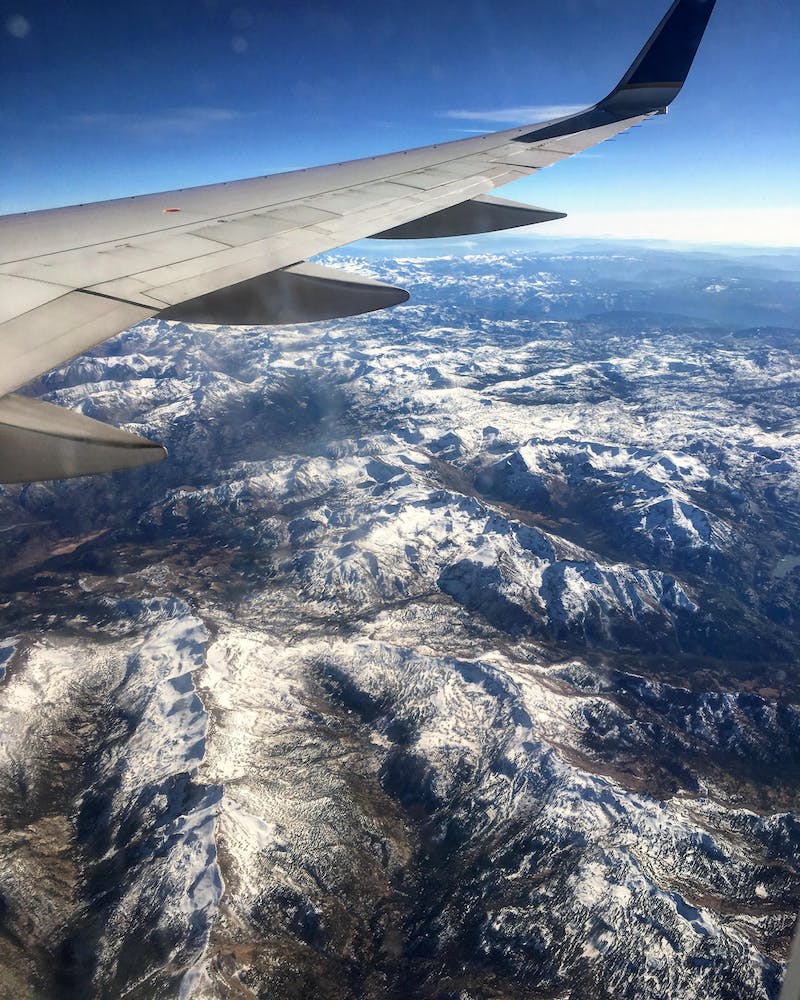