How do you deal with an offshore team?

Offshore teams may require additional patience. With offshore teams, employees or contractors may work in different time zones, may come from different cultures and may have different native languages, as they probably live outside the country in which your company is headquartered or based.

When dealing with offshore teams (and I deal with an offshore team in South America on a day to day basis), I often try to drop in bits of Spanish here and there to show that I am being friendly and aligning with them on a personal basis.

You can see more on our ways to stay connected remotely and virtually, for more ideas on remote team-building activities. 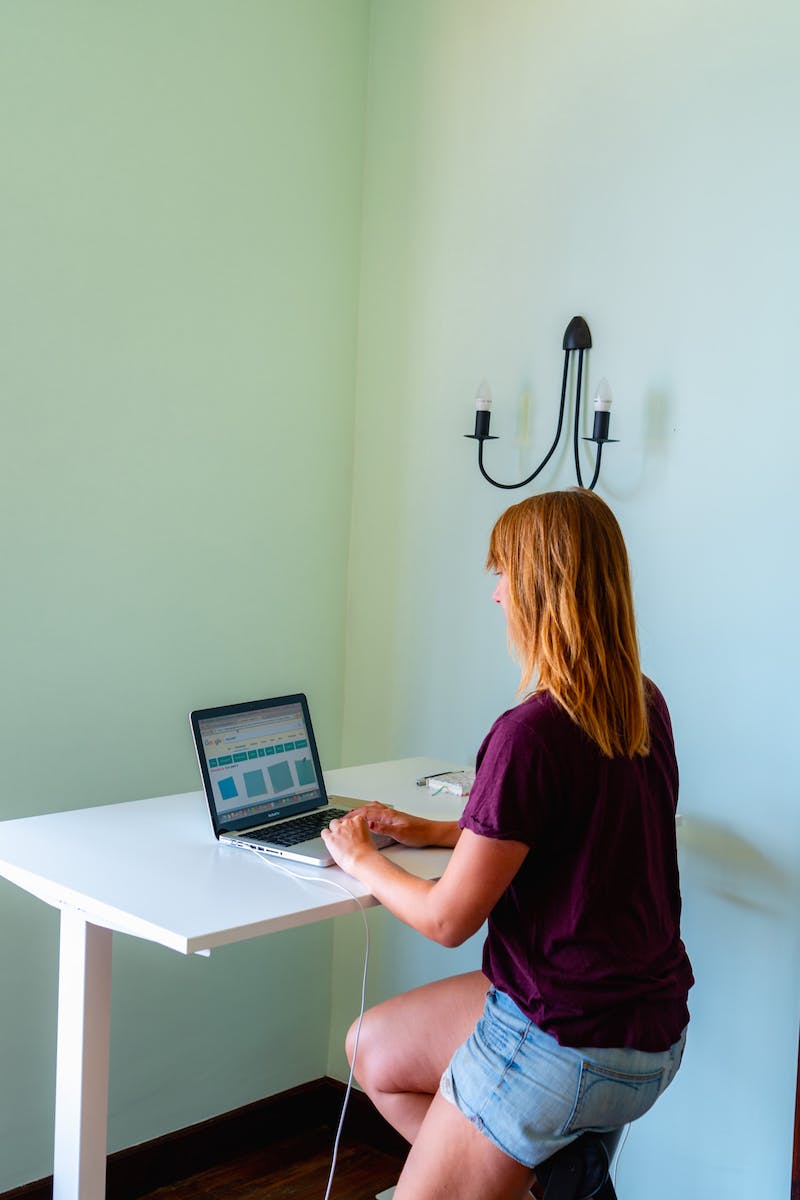 How do you manage an offshore team?

To manage an offshore team, a great rule of thumb is to set ground rules for communication, understanding and tracking progress. It is much like working with a distributed team.

Offshore teams may come from other cultures where there are different norms. For example, offshore teams in Asia may have a dialed-back style of communication. Offshore teams in India may always be waiting for the next instruction or direction, rather than acting proactively. These are just a few possibilities.

To manage an offshore team, make sure to become friendly with the team members in order to instill confidence in your management style, and a sense of teamwork.

Management for offshore teams is best done by syncing daily with meetings or stand-ups, or team meetings every other day to talk through problems, issues, concerns and updates.

What is the best way to communicate with an offshore team?

The best way to communicate with an offshore team is through starting with expectations: expectations regarding schedules, tasks, roles and deliverables.

If you are working with an offshore team and there’s a big difference (thereby a small overlap) in time zones, make sure there is a way to have some real-time overlap for syncs and meetings, whether it is daily at 7 am, or once a week at a time that works for everyone.

Remember to always set an agenda and provide expectation, like a routine, as we mention in our guide to how to prepare productive meetings.

The best way to communicate with an offshore team is to have at least some time per week or per day to have virtual video meetings or audio calls. It’s important to maintain relationships, trust, confidence and alignment, in order to prevent misunderstandings. 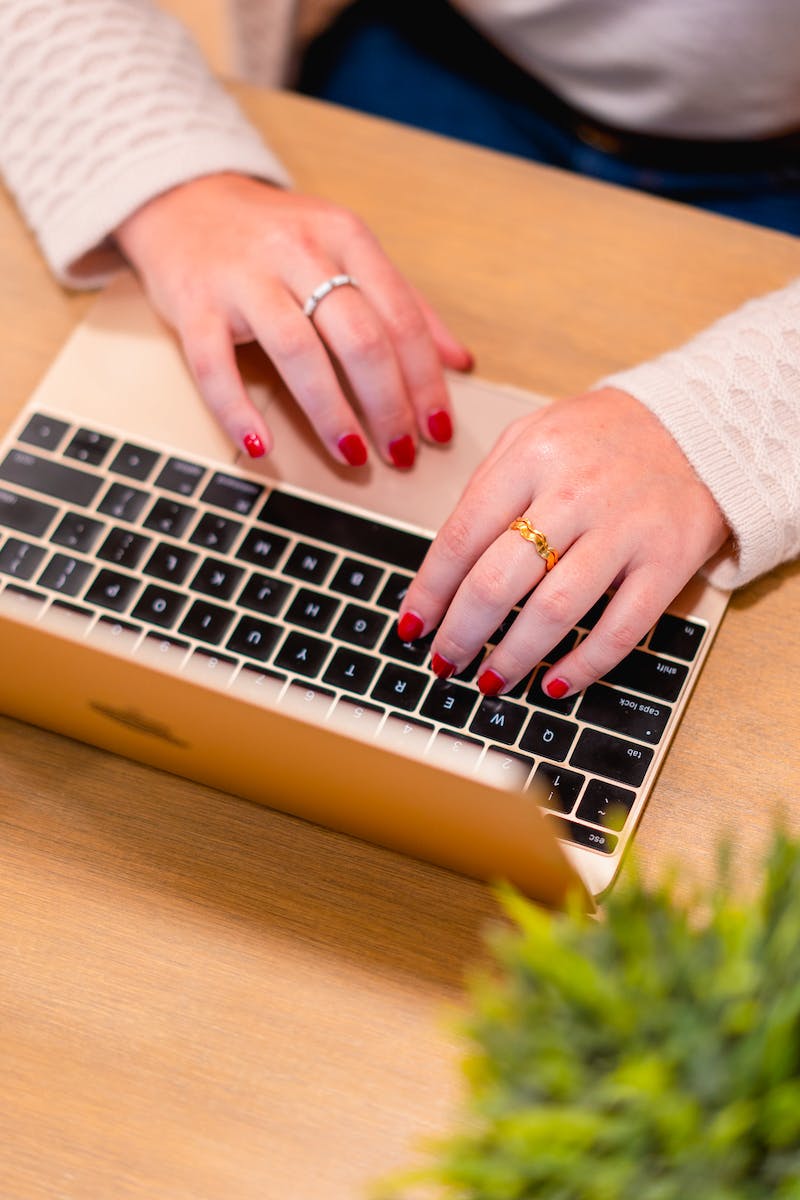 Developers, customer service, virtual assistants and IT are some corporate departments that work best as offshore teams.

It is rare for management or thought leaders to be parts of offshore teams, as those types of managers and executives are typically part of the core “onshore” team of employees who lead a company.

A big company at which I interned when I was in college had the entire IT department as an offshore team in India. When I joined as an intern, I was told that the switch was new, and that I’d never be meeting any of the IT staff in person.

They were all within an offshore team in India. If I had a computer question, a member of the offshore IT team would have a call with me, take virtual control of my computer, and fix the issue. It was pretty convenient!

Ironically, a company at which I worked in my 20s had the same type of IT virtual-fix system, but the employees were an onshore IT department, located only 50 feet away in the next room.

Other departments that may work well as offshore teams are those who can handle repeated tasks or tactical work on projects, such as architecture, analytics, data input, administrative work, canned-response communication, logistics, or content creation, like graphics or video editing.

Will an offshore team increase productivity?

It’s difficult to say if an offshore team will directly increase productivity, but as always, outsourcing non-management asks to teams, regardless of where they are based, will free up time for managers, supervisors and directors in any organization.

As for increasing productivity among offshore teams, it depends if they are given substantial amounts of work and projects to be occupied with, and whether they have reasonable deadlines and resources.

This is one of the ways to streamline information, tasks, deadlines and feedback. 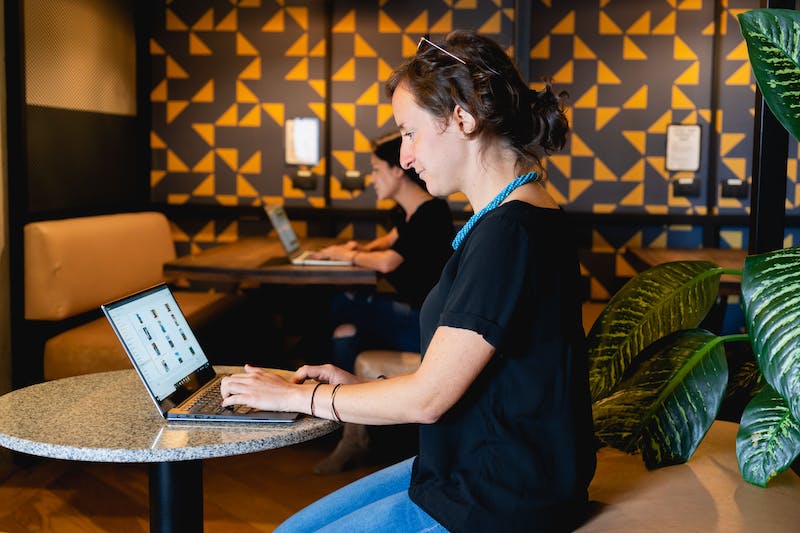 What are the disadvantages of an offshore team?

Timezones are one of the main disadvantages of an offshore team.

For example, many companies choose to have offshore teams in India, Eastern Europe, Southeast Asia or South America. These are areas in which the cost of labor may differ greatly from the cost of hiring skilled personnel in major cities in the US, Canada and Western Europe.

When time zones are varied, either among different offshore teams or between the offshore teams and management at home, there may be rifts that form from the lack of overlap in real-time conversation and interactions.

This being said, a main disadvantage may be the time lost in between pieces of communication, leading to asynchronous communication.

I work with offshore teams on the east coast of South America, so at most times, they are two or three hours ahead of me. I’ll receive messages from them at 8 am my time, which is before my day official starts, and I’m glad to see they’ve been attentive to questions left for them the night before!

This turns into an advantage, but only if they’re left with sufficient information to work from, the night before. 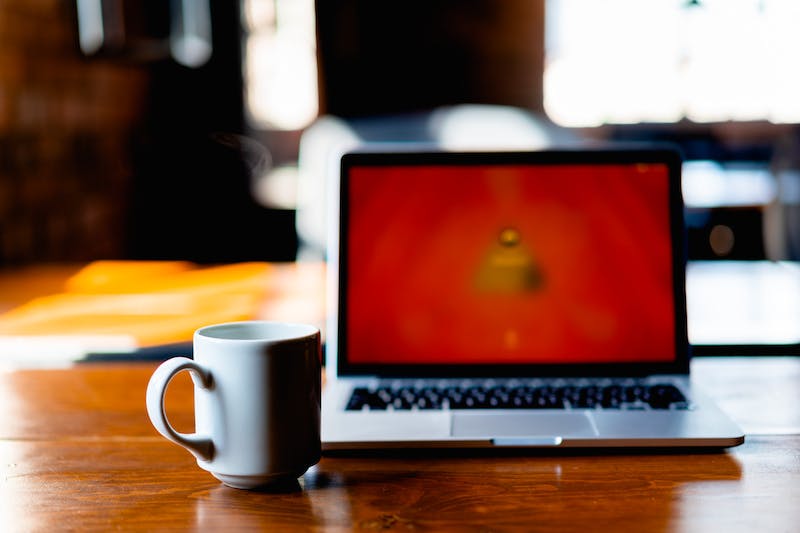 Are offshore teams the same as outsourcing work?

Offshore teams are not exactly the same as “outsourcing.”

“Outsourcing” can apply to any work that is sent outside an organization, such as external agencies, contractors, freelancers or gig workers.

Outsourcing may also be a word that companies apply to their business model in general, as in, “Why yes, we outsource all admin work to virtual assistants.”

Offshore teams applies specifically to members of an organization who are located outside a given country, hence the use of the traditional term “offshore.”

What is the difference between onshore and offshore?

“Onshore” is simply the opposite of the word “offshore” when applied to corporate teams or staffing teams within formal organizations.

If “offshore teams” are those composed of employees outside the country for tax, monetary or time zone reasons, then “onshore” employees or staff are the people in the organization who reside and work within the borders of the company’s country of jurisdiction.

We created this blog to share some of the knowledge and experience that we have around travel, remote work, photography and beyond! We're currently editing photos.